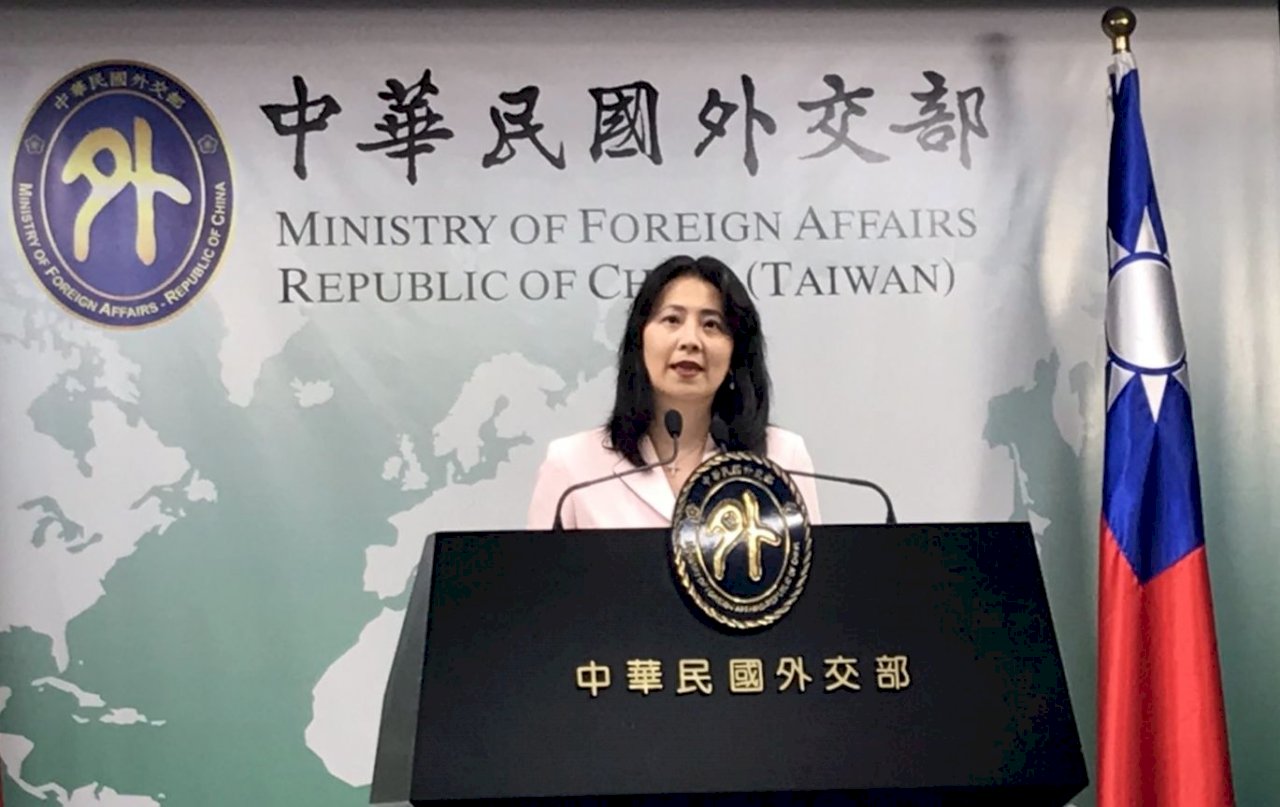 The foreign ministry says ties between Taiwan and the United States are close and friendly. That’s the word from Foreign Ministry Spokeswoman Joanne Ou on Tuesday.

Ou’s comments came a day after a US official said he would not call Taiwan a country. David Stilwell, the Assistant Secretary of State for the Bureau of East Asian and Pacific Affairs, made the statement at a seminar organized by the Brookings Institution in Washington on Monday.