International headlines largely focused on Tsai Ing-wen's re-election as a blow to Beijing, but the legislative election results are not as clear-cut. 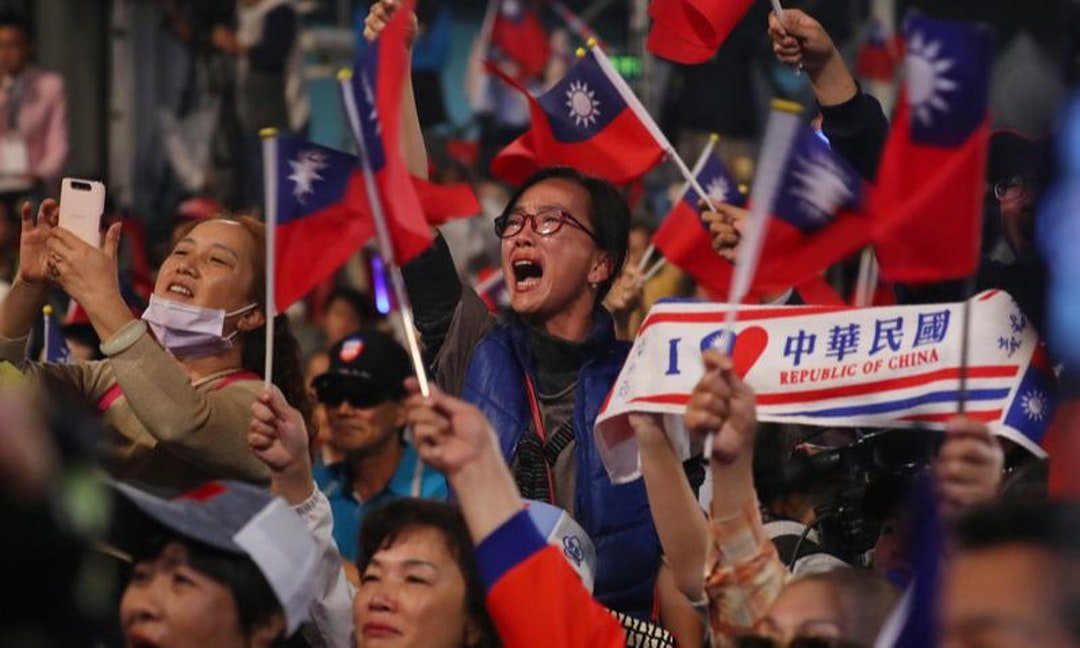 While international media have framed Tsai’s victory as a strong rebuke against China, the election results may not be as straightforward. Tsai won the election with a record-breaking 8.1 million votes, but not all her supporters are necessarily in favor of a strong anti-China stance.

Despite the opinion polls predicting Han Kuo-yu’s overwhelming defeat, he received more than 5.5 million votes, surpassing that of Eric Chu, the previous KMT candidate in 2016.

Although Han lost the presidency, his party fared quite well in the legislative race. The KMT gained three seats in the legislature while Tsai’s Democratic Progressive Party (DPP) lost seven. Both parties went head-to-head over the party vote, each receiving 13 legislative-at-large seats.
[FULL  STORY]