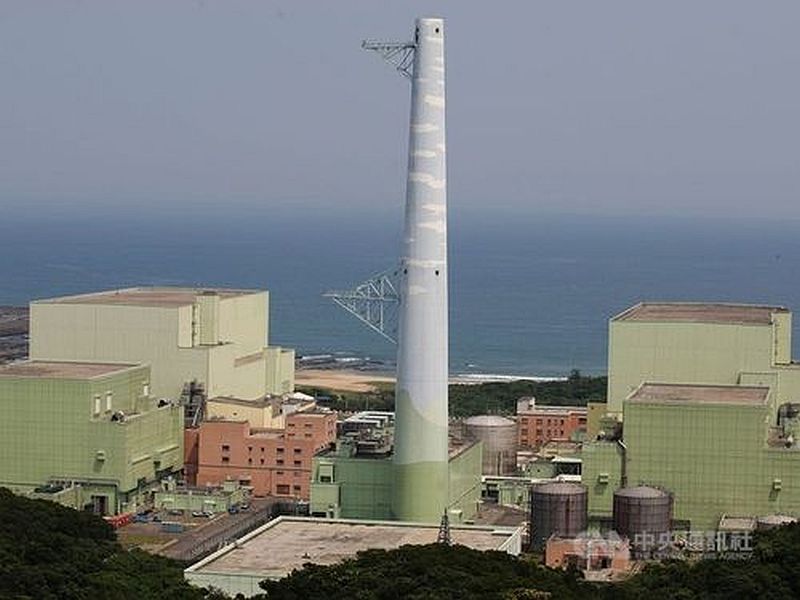 Taipei, March 19 (CNA) The Central Election Commission (CEC) on Tuesday passed an initial screening on two referendum proposals related to a mothballed nuclear power plant in New Taipei, sending them to the next stage, which requires a check on their proposers by household registration offices.

One of the proposals was initiated by Huang Shih-hsiu (黃士修), founder of Nuclear Myth Busters, and asked voters if they agree with restarting the fourth nuclear power plant project and putting it into commercial operation.

The project was close to completion before being mothballed in 2015 amid public concern over nuclear safety.

The other proposal, initiated by National Taiwan University professor Kao Cheng-yan (高成炎), was for a referendum to be held on a question entirely opposed to Huang’s.
[FULL  STORY]