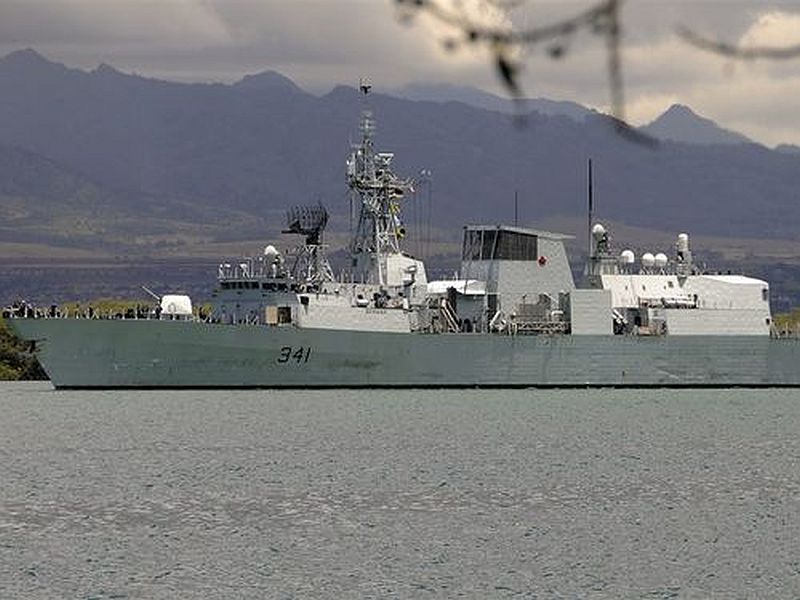 Taipei, Sept. 10 (CNA) Taiwan's Ministry of National Defense (MND) and the Canadian representative office in Taipei confirmed Tuesday that a Canadian warship recently sailed through the Taiwan Strait, a rare passage by a non-American military vessel.

The MND did not provide any additional information on the transit through the waterway that separates Taiwan and China, except to say that Taiwan's military was fully aware of the situation and that it was done under Canada's freedom of navigation.

Asked to comment on the transit, the Canadian Trade Office in Taipei (CTOT) identified the vessel as HMCS Ottawa but did not say either when the transit was made.

According to local media reports, however, the vessel passed through the Taiwan Strait on Tuesday.
[FULL  STORY]