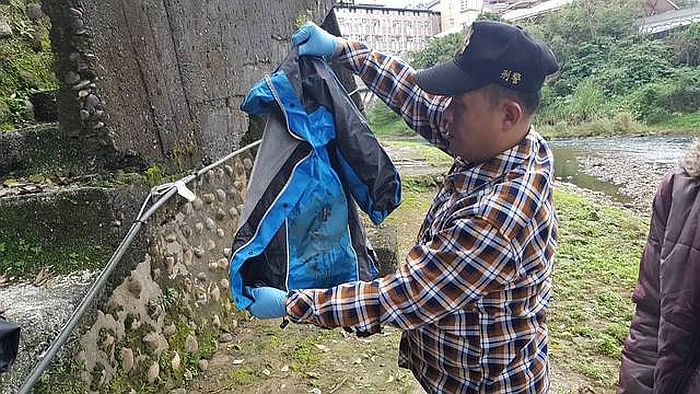 Two men were arrested today after an attempted armed robbery of a taxi driver in Shuangxi District, New Taipei City in the early hours of the morning.

Two unemployed residents of the rural Ruifang and Shuangxi districts, a 25-year-old man named Huang, and a 27-year-old named Lin, hatched a plan to obtain some money to tide them over the upcoming Lunar New Year holidays.

At around midnight last night, Huang hailed a taxi at the Ruifang train station and asked the driver to take him to a location in Shuangxi District. Lin followed the taxi on a scooter on which the pair planned to make a getaway after the robbery.

While traveling on a remote mountain road with little traffic, Huang told the driver that he had an urgent need to urinate, and asked him to pull over. When the driver complied, Huang pulled a combat knife, put it to the driver’s neck, and demanded he hand over the money.    [FULL  STORY]