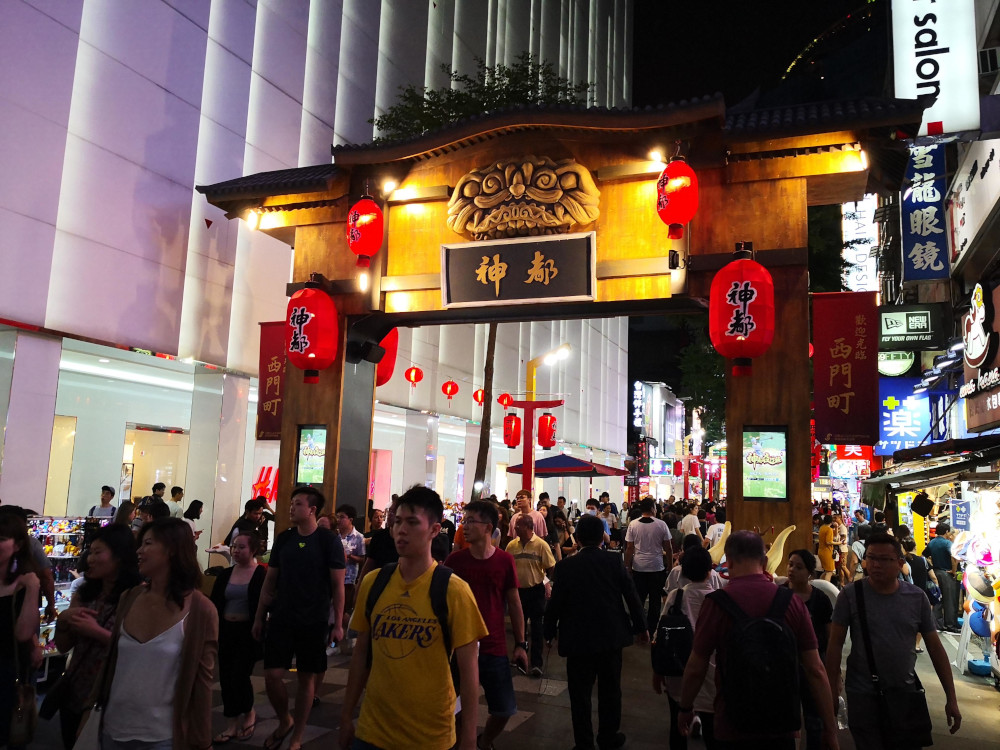 A gateway to the Xiemending street market in Taipei &mdash; Picture by Justin Ong

KUALA LUMPUR, July 8 — Malaysia’s “Look East” policy is oft-linked with Japan and South Korea, but Taiwan — closer to us both geographically and culturally — is eager to be in the same company.

To that end, the small island-state is making a case with its “New Southbound Policy”, a reboot of a previous strategy to expand its regional influence via foreign direct investments in the Asean region.

Introduced after Tsai Ing-Wen won the country’s 2016 presidential election, it is a re-envisioning of the earlier approach, this time with a strong emphasis on dialogue and soft power to fill the gaps where investments alone cannot.

The success of the NSP is crucial for Taiwan due to China’s Belt-Road Initiative, which brings with it funding and financial sweeteners that the tiny nation cannot match.    [FULL  STORY]