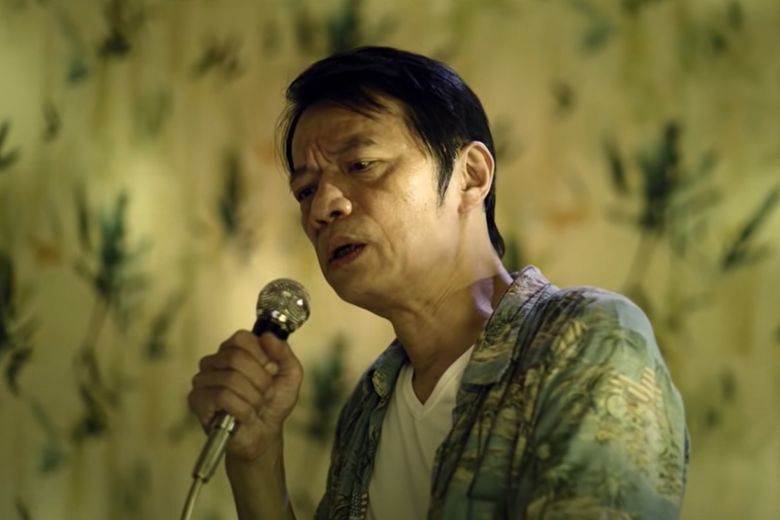 Wu Pong-fong (above) had appeared in the music videos of popular Taiwanese band EggPlantEgg for hit songs such as Back Here Again. PHOTO: EGGPLANTEGG/ YOUTUBE

TAIPEI • Taiwanese actor Wu Pong-fong, who once won the coveted Golden Horse Award for best supporting actor, has been found dead in his home.

News of his death broke on Taiwanese media on Tuesday morning. He was 55.

According to Taiwanese news reports, while the cause of death is not yet confirmed, Wu's niece found him dead on the floor of his balcony in what is believed to be a case of sudden death. Foul play is not suspected.

Wu, who was unmarried and had no children, reportedly lived alone in a sixth-floor apartment in Taipei, while his relatives lived in the same block but on a lower floor.    [FULL  STORY]