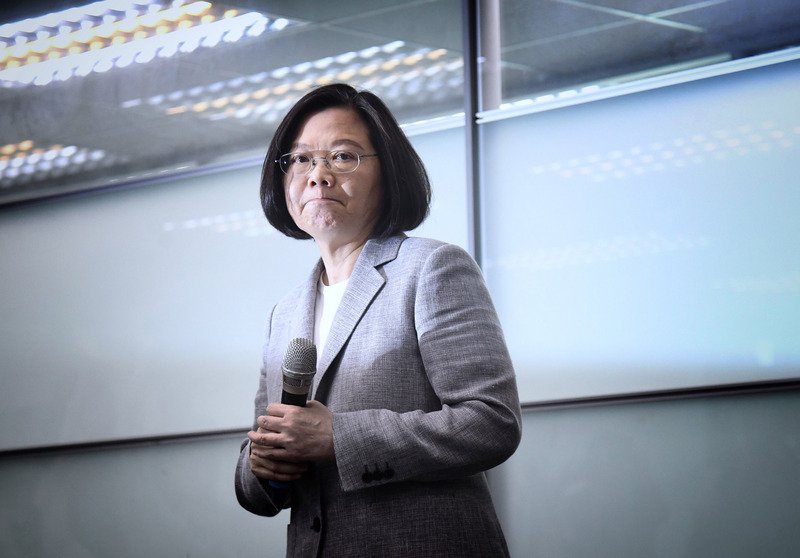 President Tsai Ing-wen has told the UK-based Monocle Magazine that beefing up Taiwan’s defense capabilities is a priority for her government.

Tsai said Taiwan has no plans to provoke China. However, she said Taiwan must increase its military strength and defense capabilities in the face of large-scale Chinese military investment.

Tsai also said that Taiwan has promised to maintain the status quo in the Taiwan Strait. However, she emphasized the need to maintain a power balance between the two sides as the region changes.

Asked whether she will rule out holding an independence referendum if she wins a second term next year, the president said that Taiwan is a democracy and it’s not up to her to make a decision.    [FULL  STORY]