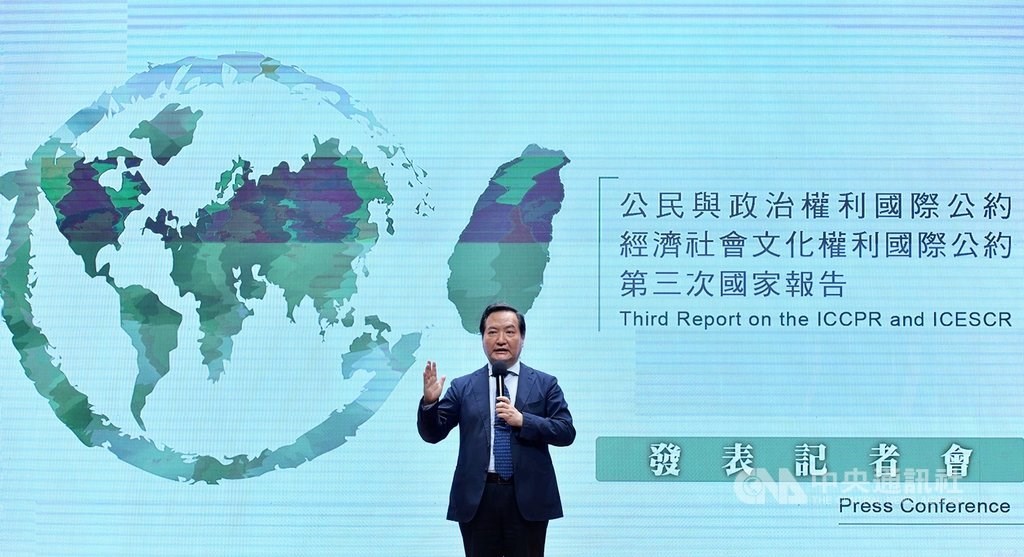 Minister without Portfolio Lo Ping-cheng (羅秉成) said the action plan will describe progress on human rights protections, including on how it plans to operate a Human Rights Committee under the Control Yuan that will begin operations in August.

Another major focus will be on how the government intends to regulate private companies to prevent, address and remedy human rights abuses committed by businesses, Lo added.