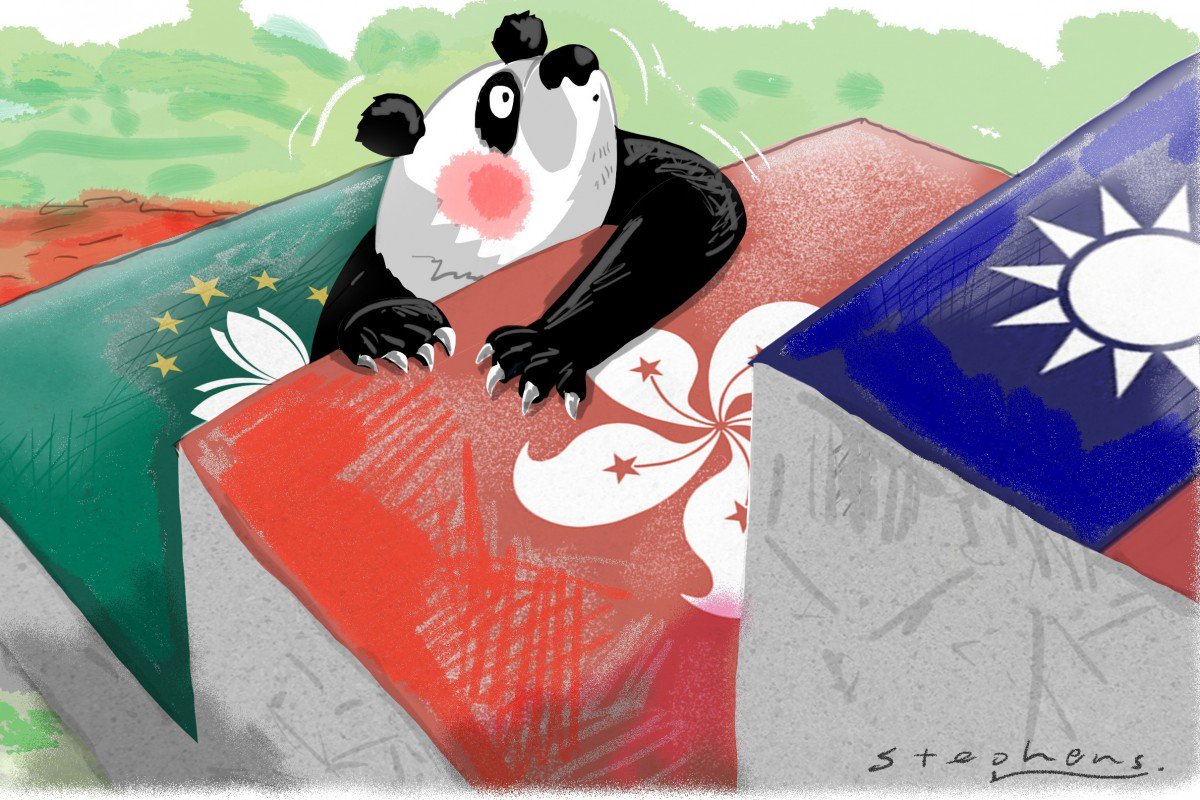 Chinese President Xi Jinping gave a speech on January 2 commemorating the 40th anniversary of the “message to compatriots in Taiwan”. In it, he doubled down on Beijing’s plan to integrate Taiwan under the “one country, two systems” framework.First devised by Deng Xiaoping, “one country, two systems” would allow Taiwan to keep its distinct political and economic systems in exchange for recognising the existence of only “one China”. However, both Taiwanese political parties – the pro-China Kuomintang and Taiwan-centric Democratic Progressive Party – have already rejected “one country, two systems”.Beijing may believe that, eventually, Taiwanese politics will turn in its favour – especially if the opposition KMT candidate,

Han Kuo-yu, who is quite pro-China, is able to defeat President Tsai Ing-wen of the DPP at the polls next January. But, perhaps unbeknownst to Chinese leaders, fixing the politics in their favour would only take them so far with Taiwan.They should also consider experiences from the other two territories currently living under the formula – Hong Kong and Macau – to better understand why “one country, two systems” will never work in Taiwan, regardless of politics.    [FULL  STORY]