A temporary halt to the demolition of Daguan Community, a military dependents village in New Taipei, has not answered the question of what comes next for its residents. 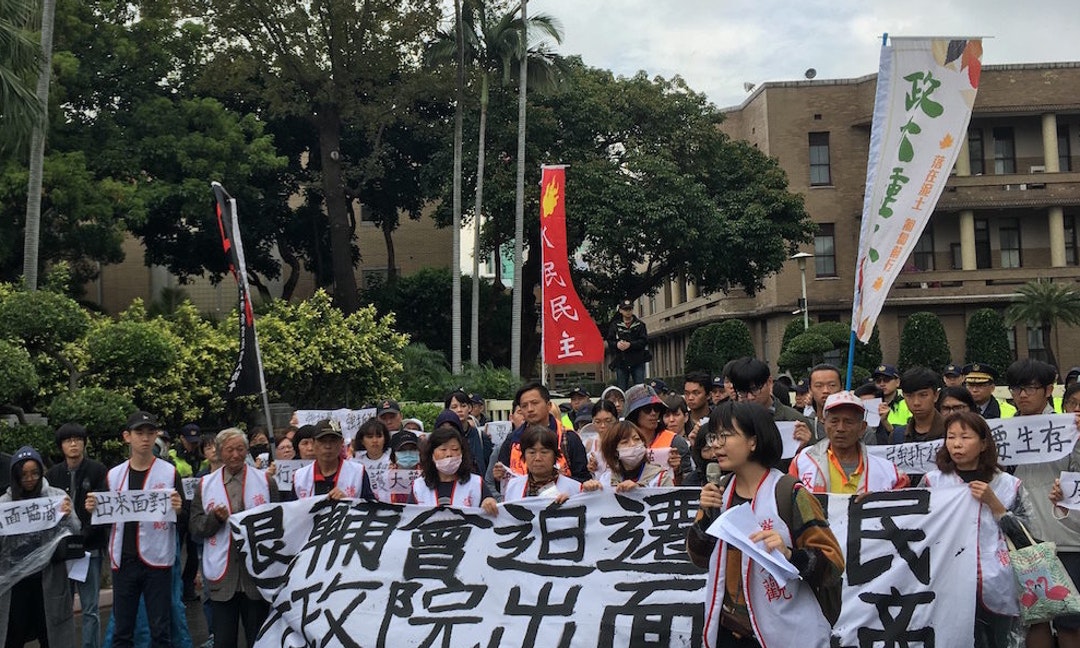 Daguan Community is a military dependents’ village in New Taipei that was originally slated for demolitions on March 18th. The New Taipei city government gave residents notice to vacate their homes on March 4, leaving residents with less than two weeks to find new residences.

However, Daguan residents have been facing the threat of eviction for over two years, with New Taipei city government officials claiming that Daguan residents are illegally occupying their land and are not the original residents of the military dependents’ village.