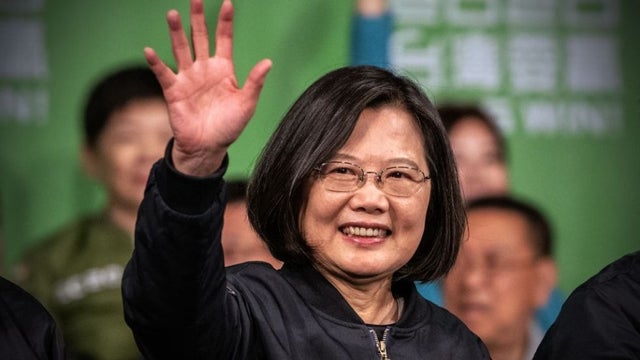 President Donald Trump prides himself on going where none of his predecessors dared to go, taking actions he believes serve America’s national interest where other presidents’ passivity failed.

He did it most recently, and most dramatically, when he ordered the elimination of Iranian General Qassem Soleimani, a serious security threat to the United States. In doing so, Trump consciously weighed the risk of war with Iran and correctly assessed that it was minimal and was outweighed by his strong message against Iranian terrorism and aggression.

The president showed his proclivity for doing the unorthodox in foreign affairs even before taking office, when he accepted a congratulatory call from Taiwan’s President Tsai Ing-wen after his election in 2016. Foreign policy experts in and out of government tut-tutted that he was offending Chinese leader Xi Jinping and disrupting carefully constructed U.S.-China relations.

Trump said he could talk to anyone he chooses, but agreed to give Xi a heads up before the next conversation with Tsai. It is time for him to make those two calls, now that Tsai has achieved a sweeping reelection victory in the face of Communist China’s influence operations against her.
[FULL  STORY]