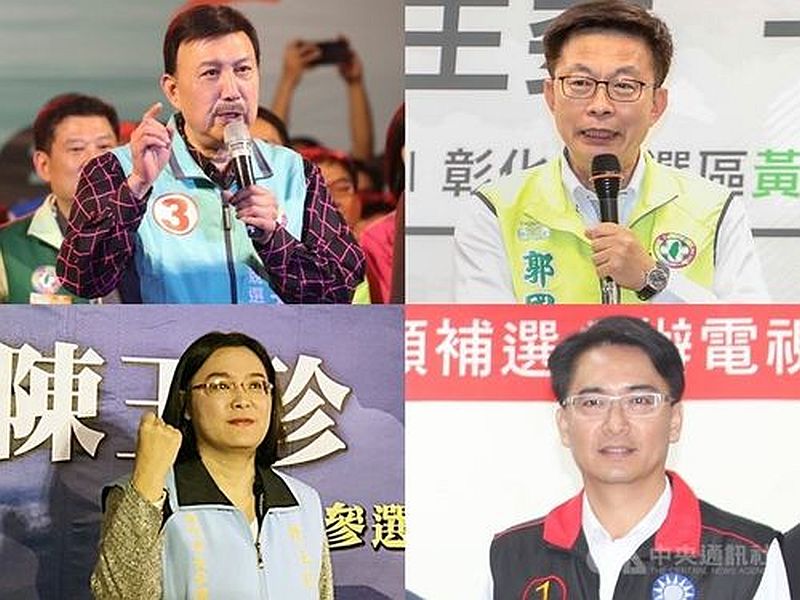 In the four by-elections in New Taipei, Tainan, Changhua and Kinmen, DPP candidates won the first two, with the KMT taking Changhua and an independent picking up Kinmen, according to the Central Election Commission (CEC).

The elections brought the total number of DPP lawmakers to 68 in the 113-seat Legislative Yuan, back to the same level as after the 2016 legislative elections.

Compared with 2016, the number of KMT seats dropped two to 33 due to the Kinmen loss and the suspension of lawmaker Chien Tung-ming (簡東明), who was found guilty of vote buying.    [FULL  STORY]