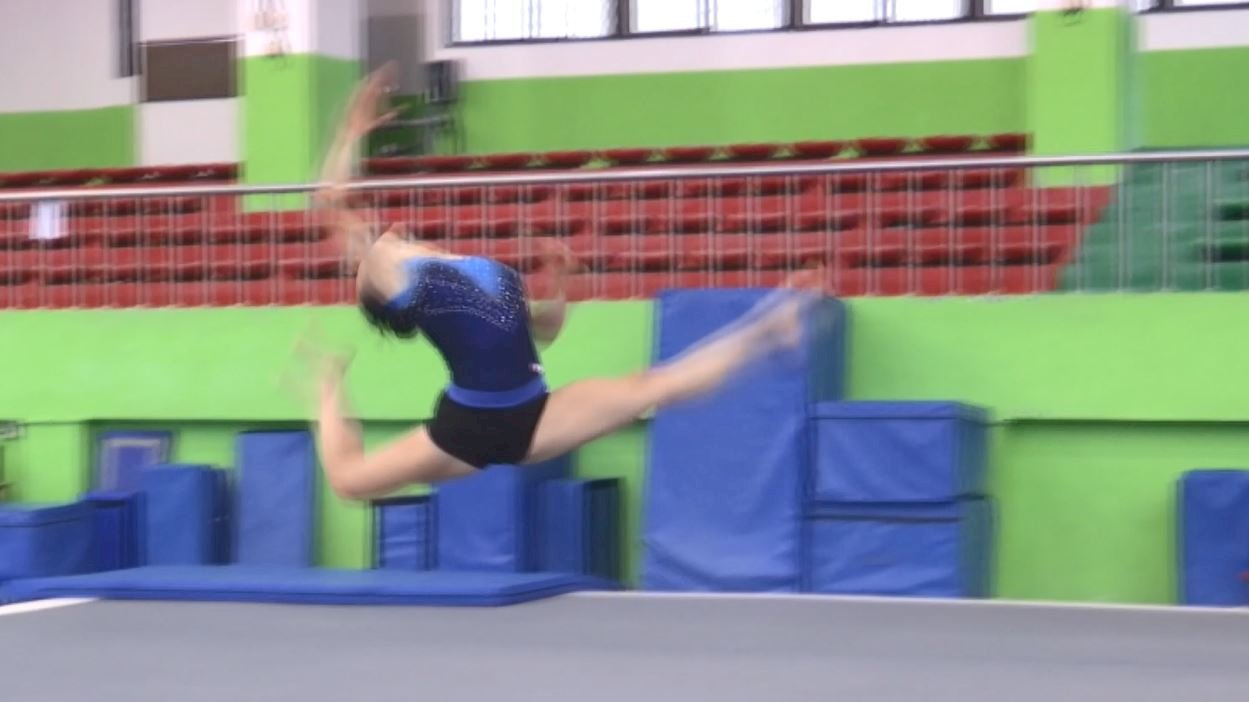 Watch out 2020 Tokyo Olympics, Taiwan has a gymnastics star heading your way! Ting Hua-tien is only 17 years old, but she’s the first female Taiwanese gymnast to qualify for the Olympics since 1968 in Mexico. Now, she’s coming armed with another superlative: she has a move named after her. That makes her the first Taiwanese gymnast with that honor.

The move is called the "Ting Hua-tien split leap to ring position with 180 degree turn," and this is what it looks like….

Ting jumps into the air, and does the splits while turning mid-air. The International Gymnastics Federation has officially added the move to the Code of Points for women's gymnastics.
[FULL  STORY]