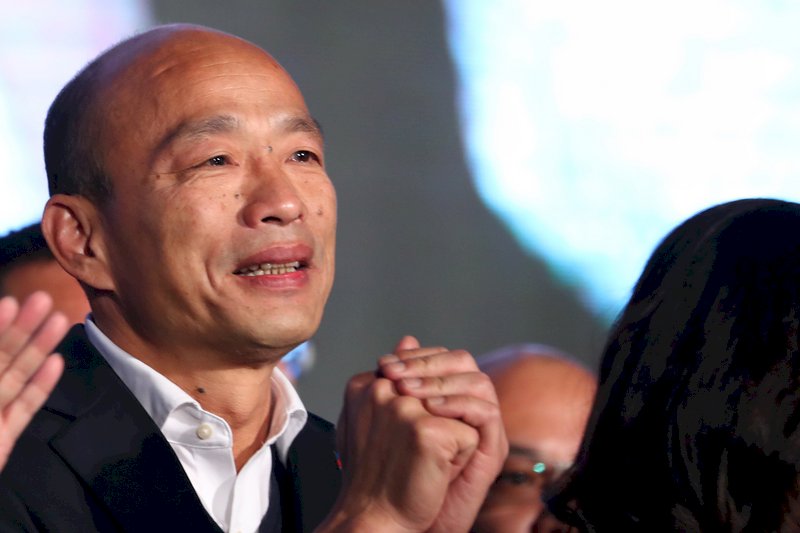 At around 8:40 pm Saturday, Han appeared onstage at his campaign headquarters to address his supporters. He announced that he had called his rival, the incumbent President Tsai Ing-wen, to congratulate her on her victory. He called on his supporters to remain calm and called on President Tsai to create a future for Taiwan’s people in which they can live in peace and work happily.
[FULL  STORY]