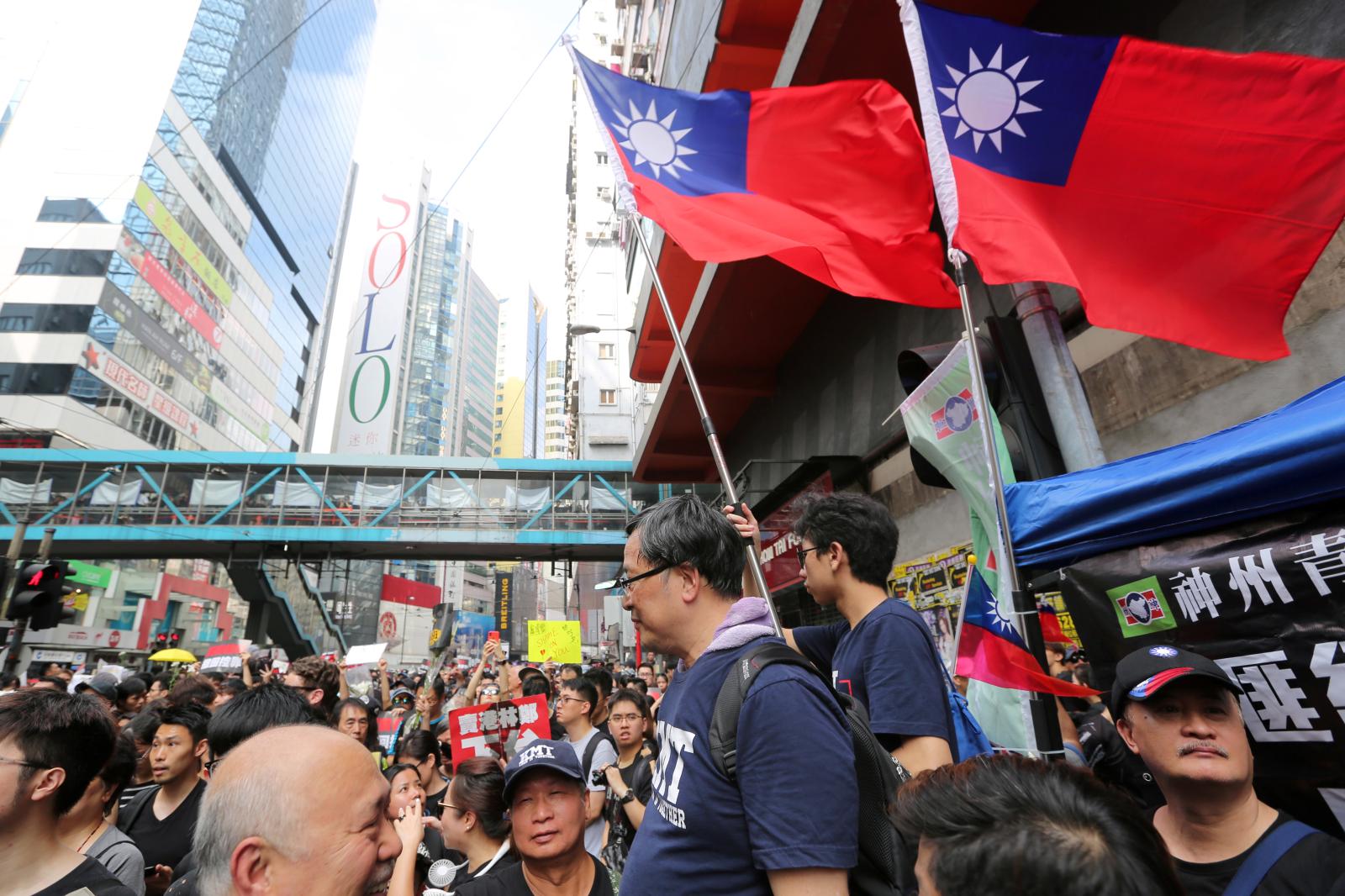 It all started with a murder, ensnaring Taiwan and Hong Kong in a case of bizarre legal acrobatics as the Hong Kong government sought to leverage the crime as the impetus for an extradition bill that would allow the city to send criminal suspects to China to face charges.

That extradition bill is now “dead”, in the words of the city’s top official, killed off by an unprecedented uprising of popular anger that has drawn millions onto the streets of Hong Kong in the last six weeks. But in another twist that neither China nor Hong Kong would likely have foreseen, the weeks protests is also fueling resistance to the Beijing government, both in Taiwan and Hong Kong, as a groundswell of anti-China, pro-democracy energy in both places feeds off of each other.

A survey conducted by the Hong Kong-based Public Opinion Research Institute this month found that 44% of Hong Kongers support Taiwan independence—a historic high, and the first time the number is tied with the percentage of people opposed to it. It marks a dramatic turnaround from even just 14 years ago, when less than 10% of Hong Kongers supported Taiwan independence. For Hong Kongers, Beijing’s encroachment on the city’s freedoms is at the core of their distrust of the Chinese Communist Party. At a protest in June, some even carried signs warning Taiwanese people not to vote the China-friendly Kuomintang party, currently the main opposition, into power in presidential elections set to take place in January.    [FULL  STORY]