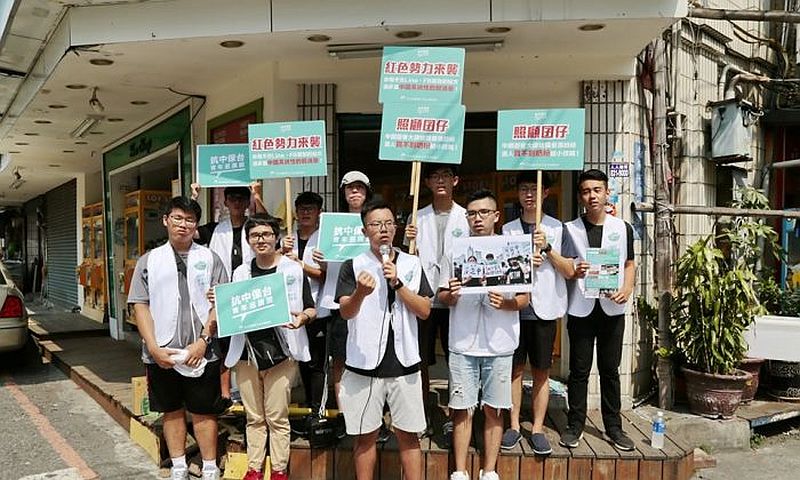 Chen’s comments were made at a meetup event organized by Northern California Taiwan Forum (NCTF).

Many Hongkongers fear that the proposal, which would allow China to seek extradition of criminal suspects, would enable the Chinese regime to place individuals on trial in the mainland, where rule of law is not observed.

Though the bill has been suspended due to public pressure, Hongkongers are still turning out every weekend to demand that the government fully withdraw the bill; investigate the police’s use of force in dispersing protesters; and enact universal suffrage in the city’s elections.    [FULL  STORY]