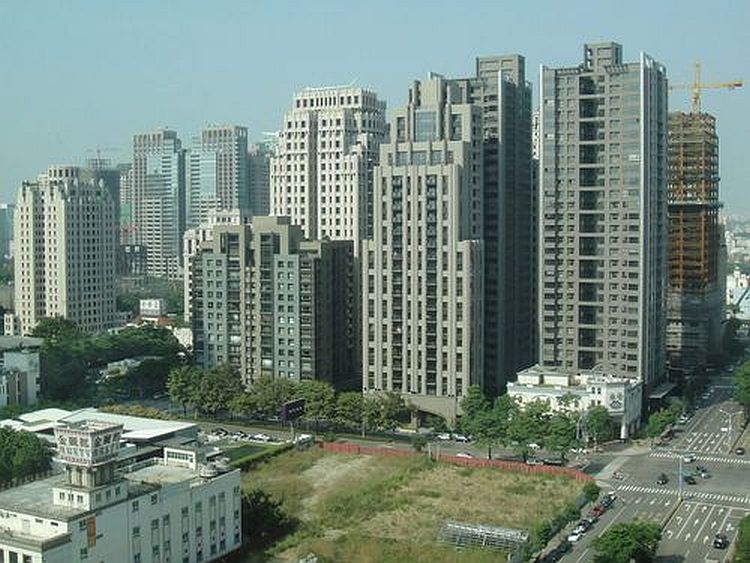 Taipei, July 6 (CNA) Transactions in residential and commercial properties in Taiwan's six special municipalities in June fell more than 10 percent from the previous month in the wake of a relatively high comparison base in the previous month, as well as caution over the economy, according to local government land departments.

In addition, due to intense campaigns by presidential contenders from both the ruling Democratic Progressive Party and the opposition Kuomintang for the 2020 presidential election, many potential home buyers retreated from the market amid fear of increasing political uncertainty, market analysts said.

Data compiled by local governments on transactions of homes, shops and offices in Taipei, New Taipei, Taoyuan, Taichung, Tainan and Kaohsiung shows that transactions totaled 19,127 units in June, down 13 percent from a month earlier. The June figure, however, was up 2.0 percent from a year earlier.

In May, sales of residential and commercial properties dropped 14.9 percent from a month earlier in the wake of deferred buying from the first quarter.    [FULL  STORY]