SXSW Grand Jury Prize winning film ‘The People’s Republic of Desire’ will open this year’s Urban Nomad with its disturbing Black Mirror-esque look at the world of live streaming in China. 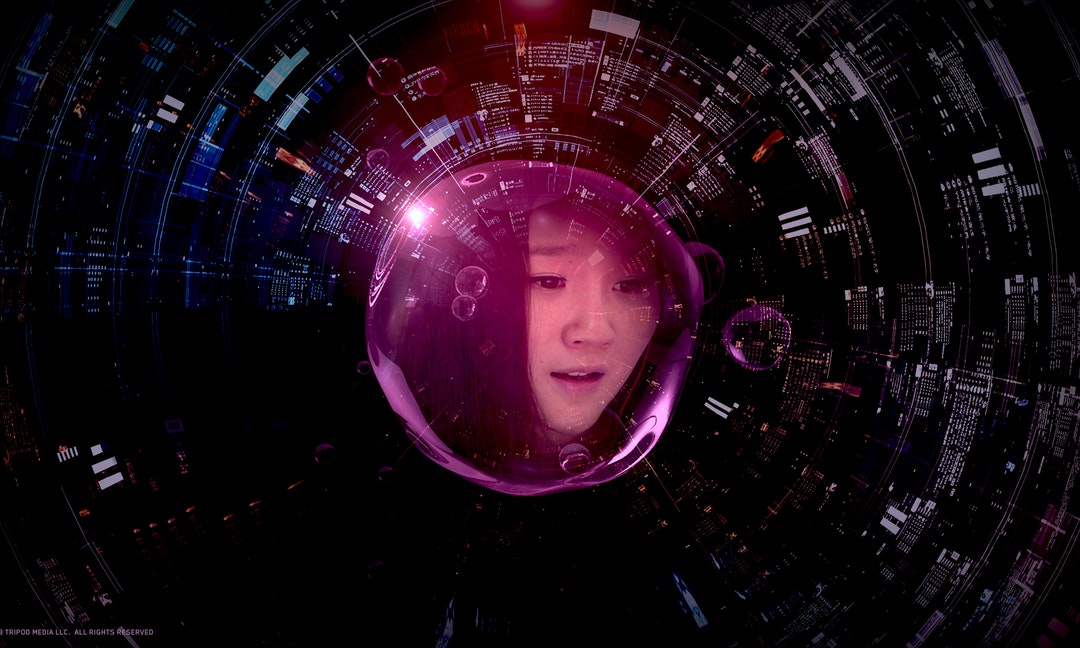 Live streaming seems to be here to stay with dedicated platforms, such as Live.me, Meerkat, Twitch and Twitter Periscope and options on mainstream social media, such as Facebook Live and Instagram Stories, gaining in popularity. The technology is not without controversy – live streams of suicides, murders, and crimes have attracted particularly bad press. However for many live streamers, whether the focus is e-sports, lifestyle, travel, or a mish-mash of variety show style entertainment, the medium offers a way to make a living with minimal extra investment in equipment. The opening film of the 2019 Urban Nomad Film Festival, The People’s Republic of Desire, takes a sharp look at one such platform in the PRC and, thanks to a fantastic job on the animation front, viewers are thrown headlong into both the virtual and real life of two streamers as they struggle to win the coveted title of most popular streamer on major China livestreaming platform YY.

American director Hao Wu has worked extensively both in the PRC and the US in the internet industry. His aim in making The People’s Republic of Desire was “to explore with this film how technology affects human relations, and how the seemingly easy riches enabled by technology change our sense of being, of happiness. Having a background in both the east and the west, I’m also lucky to be able to witness, first hand, the many ways that China has leaped ahead of the US in technology adoption. Live streaming, being China’s fastest-growing social medium and a growing phenomenon all over the world, is a prime example of the hyper evolution of the internet culture. It allows me to look into technology’s impact on its users, especially the young generation who have come of age with the internet.” While Wu has an established interest in exploring youth culture in the PRC – his last documentary The Road to Fame (2013) focused on drama students – this documentary takes the viewers far beyond the youthful presenters themselves, exploring the relationships between the extended families – and what the success of the youngsters mean to the family – the talent agents, platforms and patrons – both ludicrously rich and hopelessly impoverished.    [FULL  STORY]