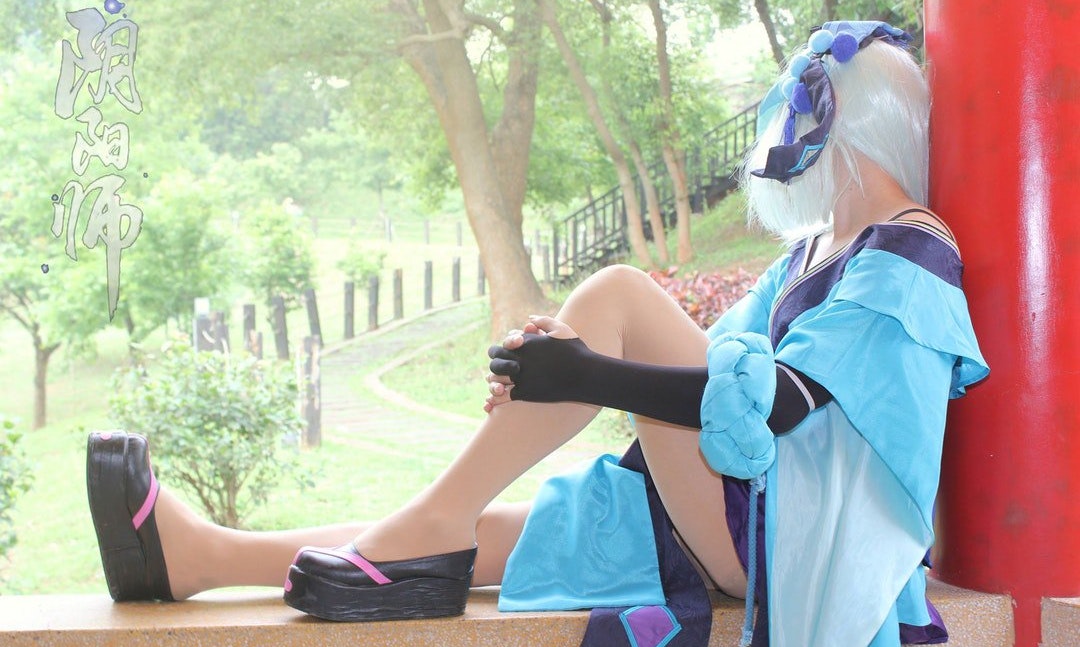 At cosplay events, it is very common to see people dressed as characters such as warriors, robots and female mages. However, in recent years, in addition to the standard anime characters, a subculture called “otokonoko,” in which males dress as cute female characters, has emerged, with some turning out to be even cuter female cosplayers. This has led to a popular sentiment: “They’re so cute, they must be a guy.”

For this article, The News Lens interviewed two “otokonoko” cosplayers, Yen-yen (炎炎) and Chih-chi (芷祈), about the current situation surrounding “otokonoko” within the Taiwanese cosplay scene.

What does ‘otokonoko’ represent?
When trying to understand the diverse culture of “otokonoko,” a good place to start is the definition of the Chinese term weiniang (偽娘), which can be interpreted as something close to “female impersonator.”

However, Yen-yen and Chih-chi, who often “crossplay” as otokonoko at cosplay events, have different views on the definition of the term. Yen-yen believes the Chinese term represents the desire of ​​“wanting to wear women’s clothes and look feminine,” and that it does not really refer to gender identity or orientation. Yen-yen used himself as an example, as he identifies as a straight male both physically and psychologically. It’s just that cross-dressing is an interest of his.    [FULL  STORY]