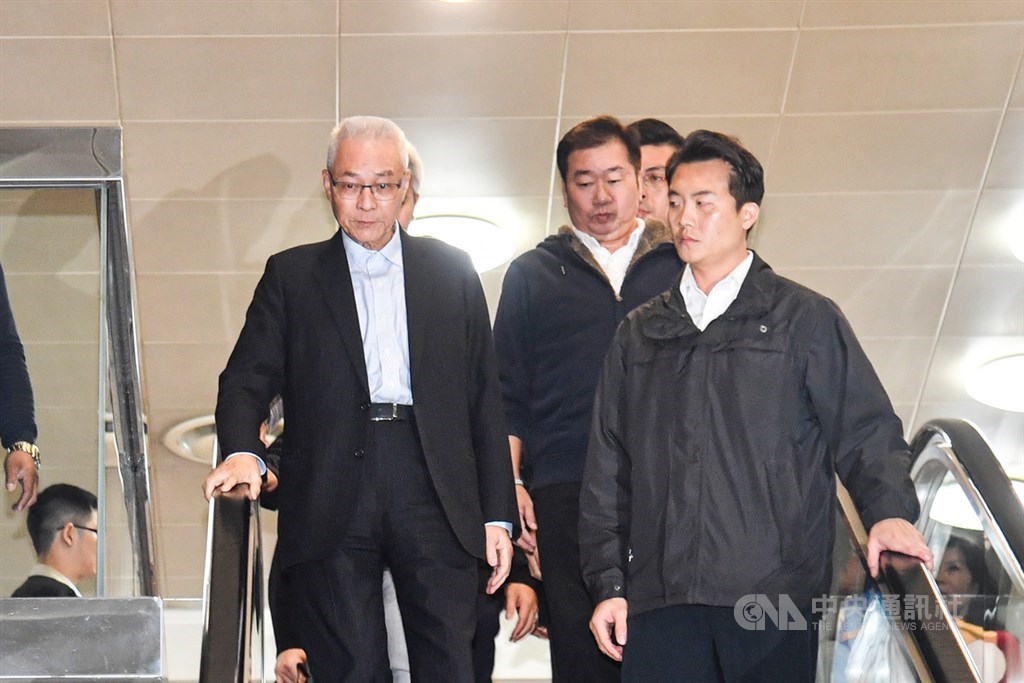 The KMT's presidential candidate Han Kuo-yu (韓國瑜) lost by nearly 20 percent to incumbent President Tsai Ing-wen (蔡英文) in the presidential election, and the party took only 38 of the 113 legislative seats. Although that performance represented an increase of three seats and 6 percent more ballots in the party vote, it was still far below the majority Wu had vowed to achieve.