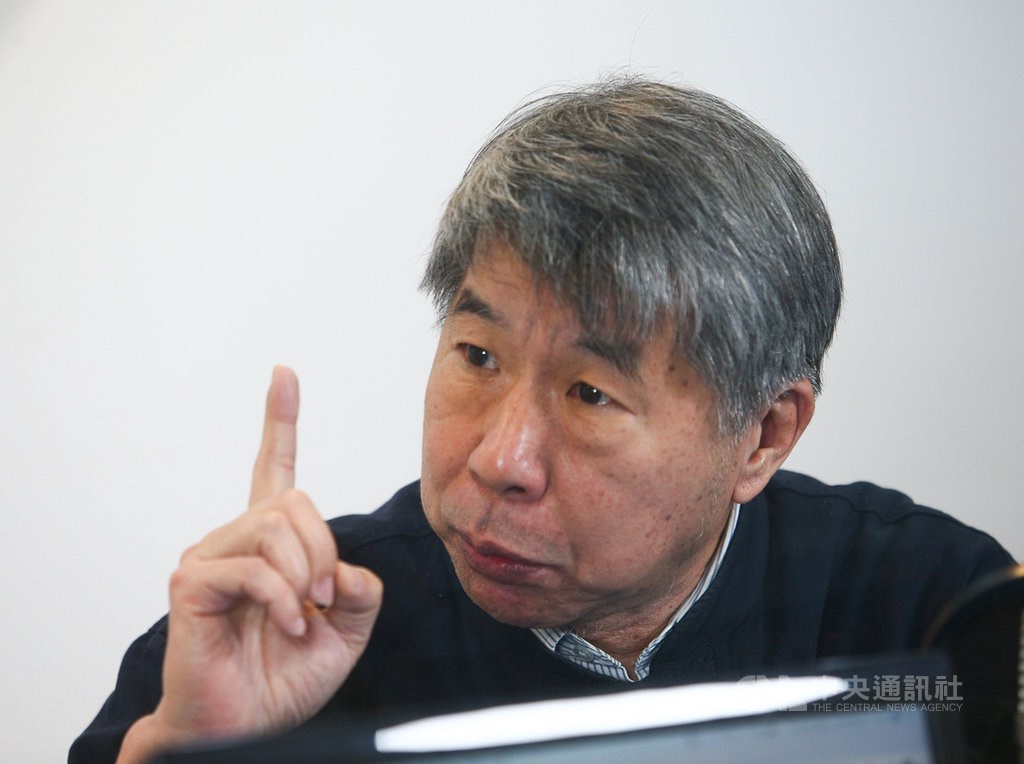 Taipei, Jan. 14 (CNA) National Taiwan University Professor Chang Ya-chung (張亞中), who is seeking the leadership of the opposition Kuomintang (KMT), said Tuesday that the party should continue to uphold the "1992 consensus" as the basis of its policy toward China.

In a radio interview, Chang said the "1992 consensus" is the foundation of the party's cross-Taiwan Strait policy, and if the KMT abandons the consensus, it will be moving away from its traditional stance.

"If the KMT ditches its basic stance, it might as well disband and form a new party," said Chang, a political science professor who is also chairman of the pro-unification Chinese Integration Association.

The KMT, therefore, should stick to the "1992 consensus" instead of ditching it as some younger party members have suggested, he said.    [FULL  STORY]