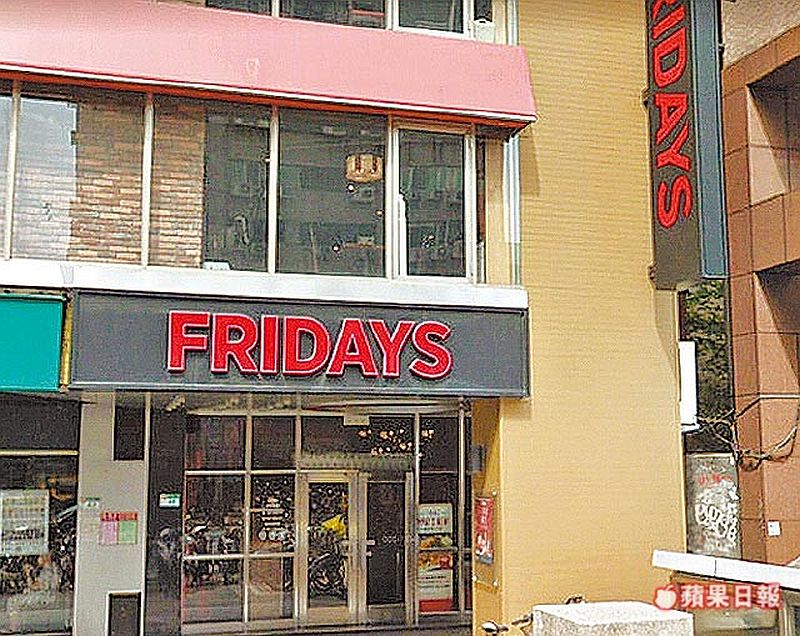 TAIPEI (Taiwan News) — A man is facing charges of Offenses Against Privacy for allegedly secretly filming 10 male and female employees changing clothes at a TGI Friday’s in Taipei, reported UDN.

The former employee, surnamed Tung (董), allegedly videotaped employees as they changed clothes in the locker room of TGI Friday’s near Guting MRT Station in Taipei. After a 500-gigabyte hard drive was found containing video of employees undressing, Tung admitted that he captured the videos to “relieve stress,’ several of the victims are pressing charges.

During his confession, Tung said that he inadvertently left a video recording device in the locker room sometime in 2017. When he reviewed the footage, he noticed that it contained video of his colleagues in various stages of undress.

Tung said he knew that his behavior was improper, but his family started to have health problems, and he started to feel a lot of pressure. He said that in September of 2017, he began to conceal his recording device with clothes and started videotaping the changing room, in order to “relieve stress.”    [FULL  STORY]