Taipei, March 19 (CNA) A McDonald’s fast food restaurant in Chiayi City is being 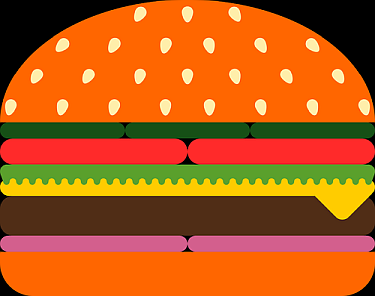 inspected by local health authorities after a customer was allegedly injured by a sharp object after biting into a burger, an official said Tuesday.

A 27-year-old man, surnamed Shih (施), was taken to a hospital emergency room by McDonald’s employees early that day after complaining to them that he had been cut by a sharp object in his burger and was bleeding from the mouth, according to Liao Yu-wei (廖育瑋), deputy chief of Chiayi City Health Bureau.

Shih is in a stable condition after receiving treatment and a tetanus shot, Liao added.

Health inspectors have already been dispatched to the McDonald’s restaurant and if any negligence is found the outlet could be fined NT$60,000 (US$1,948) to NT$200 million in accordance with the Act Governing Food Safety and Sanitation, Liao said.
[FULL  STORY]