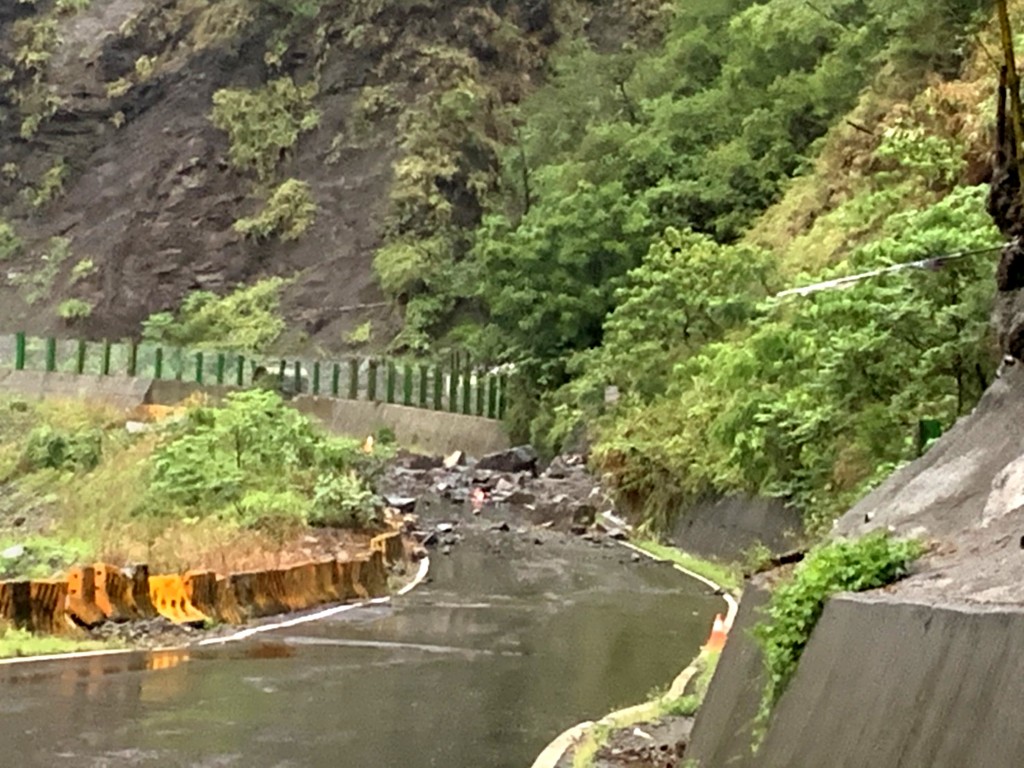 Over 3,000 people remained under evacuation orders from mountainous areas of Kaohsiung City Saturday amid fears of mudslides, after much of southern Taiwan was hit by downpours from a plum rain front the previous day.

As of 6 a.m., a total of 3,485 Kaohsiung residents had been evacuated, including 1,056 from Namaxia District, 842 from Liugui District and 758 from Taoyuan District, according to the city's Civil Affairs Bureau.

The city, which has set up a disaster response unit to deal with the rain damage, said it will wait until landslide warnings for the affected areas are lifted before assessing whether it is safe for the evacuated residents to return to their homes.

Meanwhile, the Pingtung County government has estimated that agricultural losses from the rain will exceed NT$8 million (US$265,854), after extensive damage was reported to the area's rice, bitter melon and luffa crops.    [FULL  STORY]