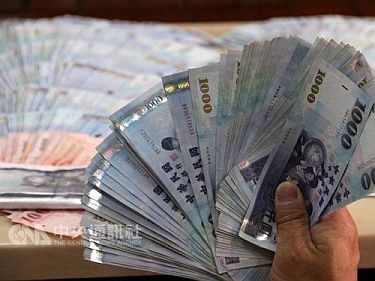 Under Article 1185 of the Civil Code chapter on Unacknowledged Succession, in cases when an inheritance becomes legally unclaimed after the rightful heirs fail to communicate or claim an interest in them over a certain period of time, the assets are turned over to the national treasury.

NTA Deputy Director-General Yen Chun-lan (顏春蘭) said there were 24 cases of unclaimed inheritances that year, of which the single largest sum collected by the national coffers was NT$19.61 million, left by a dead woman.