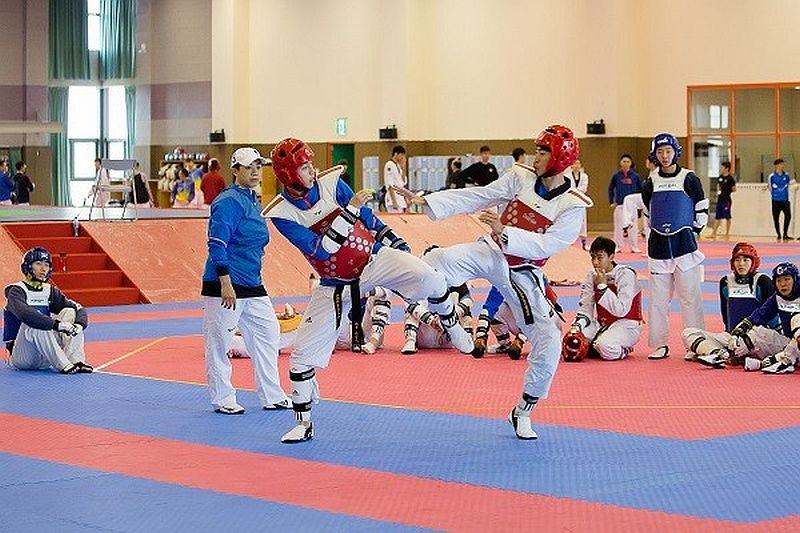 TAIPEI (Taiwan Today) — Taiwan has won five gold, seven silver and 12 bronze medals at the Olympics Games on top of 85 golds at the Asian Games. For the vast majority of the athletes who bagged these prizes, the journey to elite international honors began at the National Sports Training Center in the southern city of Kaohsiung.

Formally established in November 1976, the NSTC is funded and overseen by the Sports Administration under the Ministry of Education. Initially spanning 15 hectares, the site in Kaohsiung’s Zuoying District has since been expanded to 22. Top athletes and coaches in a wide range of disciplines, from archery and table tennis to volleyball and weightlifting, are selected from across Taiwan and gather at the center to prepare for major overseas competitions.

All of the country’s Olympic gold medalists trained at the facility ahead of their victories, including Chen Shih-hsin and Chu Mu-yen, the first Taiwan athletes to win such honors. They earned their titles at the 2004 Athens Olympics in taekwondo.    [FULL  STORY]