Taipei, July 8 (CNA) A ruling finding that Formosa Plastics Corp.'s subsidiary in the U.S. state of 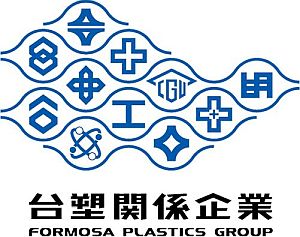 Texas violated the Clean Water Act, which could result in a fine of up to US$162 million, is not yet final, the company said Monday.

Formosa Plastics, the flagship entity of the Taiwan-based conglomerate Formosa Plastics Group, gave the update on the case in a filing with the Taiwan Stock Exchange, but said it would not make any other comment because the case is still ongoing.

The Texas Tribune reported on June 28 that U.S. District Judge Kenneth M. Hoyt found Formosa Plastics in "enormous" violation of state-issued permits and the federal Clean Water Act for discharging more plastic pellets into bays and creeks than the amount it was allowed to release from its plant in Point Comfort.

The judge sided with Texas's environmental groups and residents in the Port Lavaca area who have charged for a decade that Formosa Plastics was polluting the Lavaca Bay and nearby waterways.    [FULL  STORY]