IN PROTEST: The US’ top diplomat said the WHA had been deprived of Taiwan’s scientific expertise, while Tsai said political factors should not be put above health 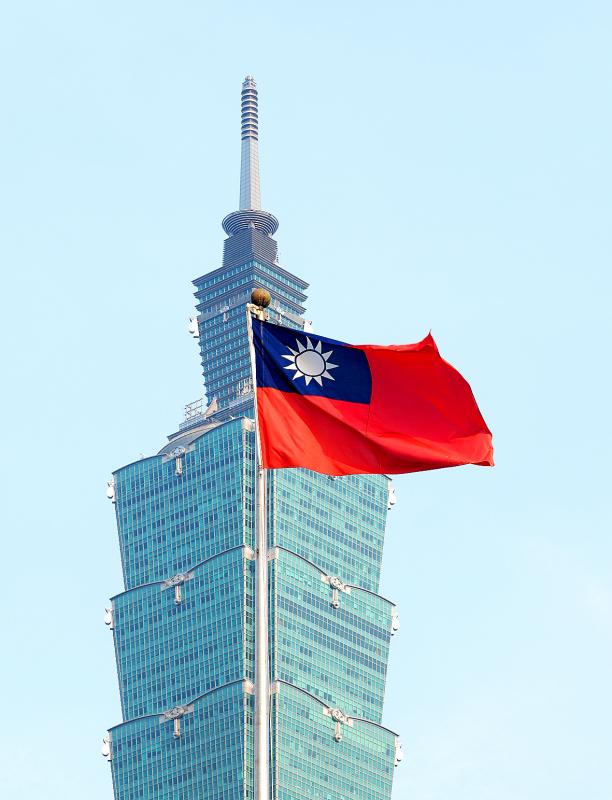 Taiwan&rsquo;s flag flies in front of Taipei 101 in Taipei on Wednesday last week. The nation has been barred from the 73rd World Health Assembly.
Photo: David Chang, EPA-EFE

US Secretary of State Michael Pompeo on Monday condemned Taiwan’s exclusion from the World Health Assembly (WHA), while President Tsai Ing-wen (蔡英文) yesterday lodged a strong protest against the WHO for not inviting Taiwan.

Twenty-two nations voiced support for Taiwan’s bid for participation on the first day of the assembly’s two-day virtual meeting, but despite the global community’s unprecedentedly strong support for Taiwan, it remained blocked from the assembly, with WHO member states on Monday agreeing to delay discussion on Taiwan until later this year.

Pompeo, who on May 6 urged WHO Director-General Tedros Adhanom Ghebreyesus to invite Taiwan to the WHA, condemned the WHO for excluding Taiwan under pressure from Beijing.

“No one disputes that Taiwan has mounted one of the world’s most successful efforts to contain the pandemic to date… This should not be a surprise. Transparent, vibrant, and innovative democracies like Taiwan always respond faster and more effectively to pandemics than do authoritarian regimes,” he said in a statement.    [FULL  STORY]