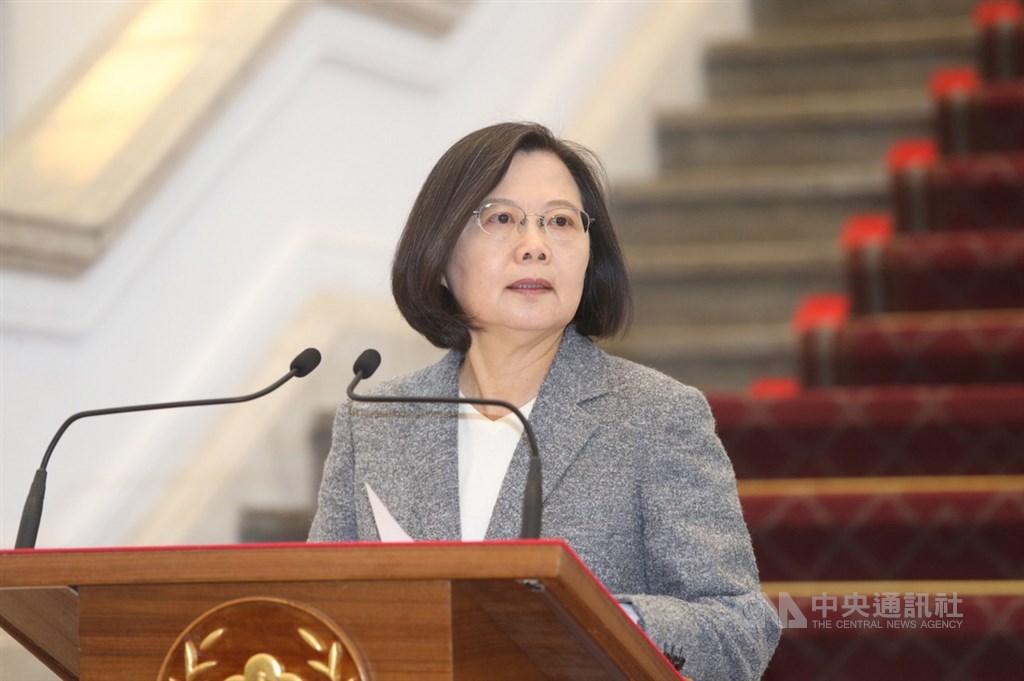 Taipei, Jan. 15 (CNA) President Tsai Ing-wen (蔡英文) on Wednesday attempted to reassure the public that the Anti-infiltration Act will not affect nationals who conduct legal exchanges with Chinese counterparts, after officially promulgating the act into law earlier in the day.

In an address to the country made from the Presidential Office, Tsai said the act prohibits only a handful of actions; including making political donations; engaging in electioneering; sabotaging legal assembly; lobbying and interfering with elections; carried out under the instruction of China, commissioned or funded by China.

The act will not affect normal cross-strait exchanges, she stressed.

Amid concerns regarding the new law, the president said she has asked the Executive Yuan to make timely clarifications and explain the act to avoid causing unnecessary social panic.
[FULL  STORY]