The move may cut prices of PTA by as much as $30 per metric tonne of the product, according to RK Vij, general secretary of the PTA Users Association. 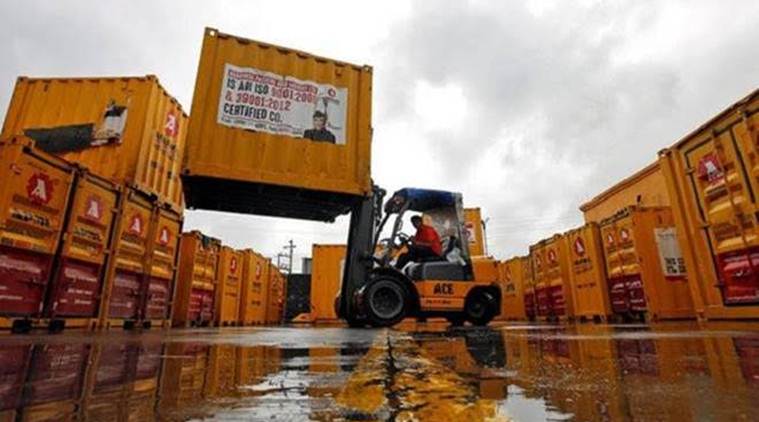 It also follows &ldquo;persistent&rdquo; demand &ldquo;for quite some time&rdquo; from several industries to allow them to source the product at a more affordable rate.

The government’s decision to abolish anti-dumping duties on a raw material for synthetic fibre-based clothing and certain plastic-based products will bring down their manufacturing cost and potentially boost exports, say manufacturers. The move, announced “in public interest” in the Budget Saturday, does away with a previous NDA government decision to block countries like China, Taiwan, Malaysia, Indonesia, Iran, Korea and Thailand from substantially exporting the material — purified terephthalic acid (PTA) — to India.

It also follows “persistent” demand “for quite some time” from several industries to allow them to source the product at a more affordable rate.

“We had a look at it, many had been waiting for it (to be removed). We thought at this time that when many industries are dependent on imported raw materials that we are allowing so many others to come in, why not allow this,” she said. The minister had said in her Budget speech that easy availability of this “critical input” at “competitive” prices was desirable to unlock “immense” potential in the textile sector, seen as a “significant” employment generator.    [FULL  STORY]