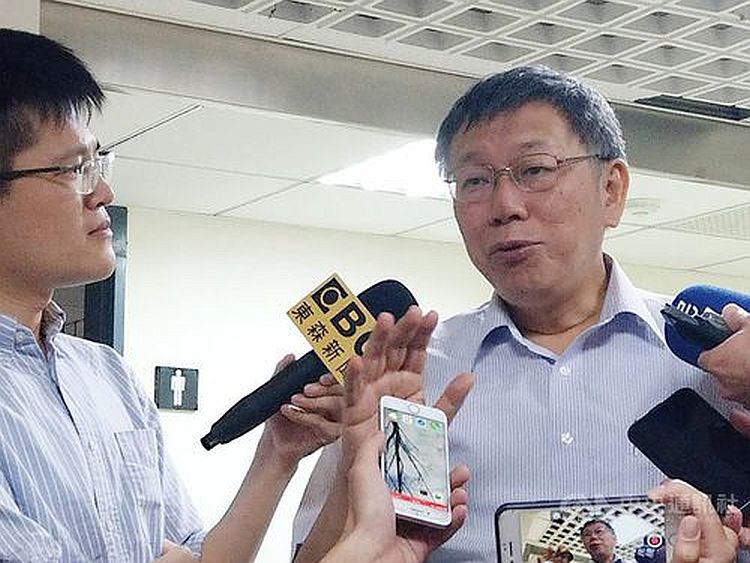 Taipei, May 17 (CNA) Taipei is planning to launch a bid for the 2030 Asian Games and may seek Beijing’s “understanding” of Taipei’s intentions, Mayor Ko Wen-je (柯文哲) said Friday.

Taipei has the ability to host the Asiad following the success of the 2017 Summer Universiade held in Taipei, Ko said on the sidelines of the 2019 Taipei Tourism Exposition.

“Taiwan should go global and should not be restricted to one place all the time,” Ko said, noting that the city’s Sports Department is already drafting a plan for the bid.

The mayor, who is likely to make a run for president in 2020, will visit Japan for four days beginning on May 23, and he is scheduled to visit the Tokyo Organizing Committee of the Olympic and Paralympic Games to help Taipei prepare a 2030 Asiad bid. [FULL  STORY]