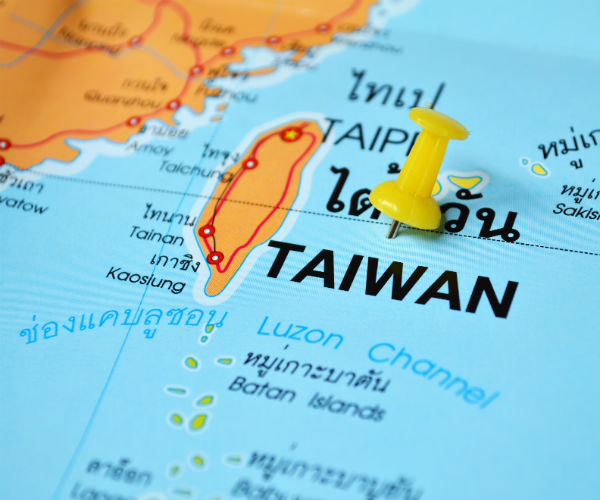 On Saturday, freedom was powerfully affirmed by the Taiwan’s electorate.

In a stunning rebuke to Communist China and the mainland’s efforts to impose its will on the island — as it has tried to do in Hong Kong, voters gave a 20-point margin of victory to their incumbent President, Tsai Ing-wen, and a strong mandate to defend Taiwan’s sovereignty.

In response, the Chinese Communist Party is insisting that reunification is inevitable, whether the Taiwanese want it or not. The not-so-subtle implication is that force will be used to seize the island. And Beijing is increasingly equipped with ballistic missiles, amphibious ships, sealift and a fleet of some three-thousand passenger aircraft that can enable a no-notice invasion.    [FULL  STORY]