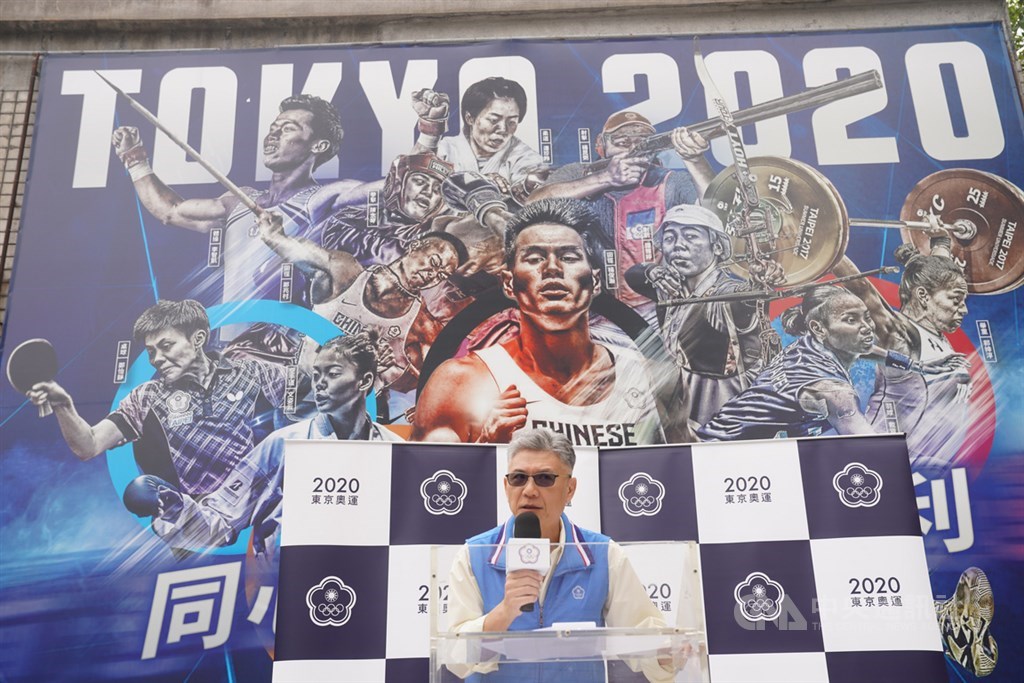 Taipei, March 20 (CNA) The preparations for the 2020 Summer Olympics in Tokyo are going ahead as scheduled, with all athletes choosing if they want to participate or not due to the threat posed by COVID-19, according to a top Taiwanese Olympic Committee official Friday.

Sun Lih-chyun (孫立群), a consultant with Taiwan's Olympic Committee, said preparations are still under way for the country's delegation because there has been no official statement about the Olympics being delayed or canceled.

However, athletes will have to decide for themselves if they want to participate in the event and will not be pressured, he said.