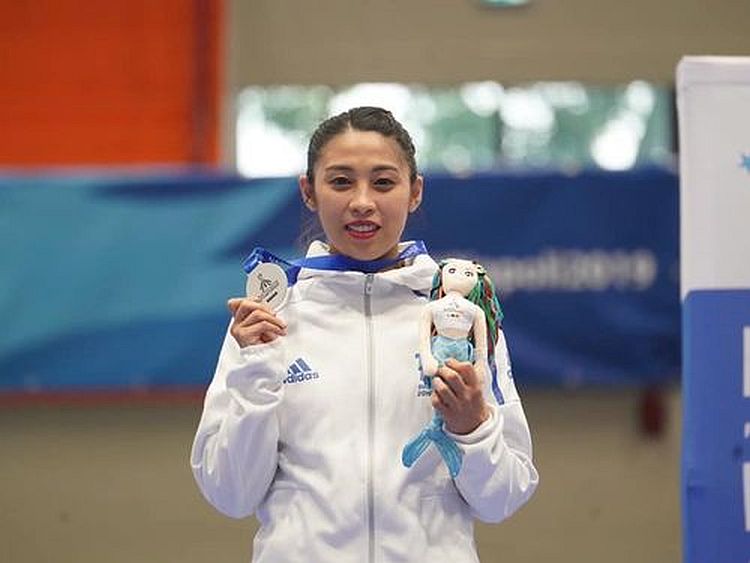 Taipei, July 8 (CNA) Taiwanese athletes were not expected to replicate their huge medal haul at the 2017 Universiade in Taipei, but they have so far done reasonably well at this year's Universiade in Italy and are currently ranked seventh in the medals table.

As of the end of the day Sunday, Taiwan has won four golds, five silver and three bronzes since the 2019 Summer Universiade in Naples opened on July 3.

Taiwanese taekwondo athlete Su Chia-en (蘇佳恩) grabbed a silver medal in the taekwondo women's individual poomsae Sunday — Taiwan's first medal in the sport this year — with a total score of 6.99.

The college senior told CNA by phone that she was nervous performing her routine as it has been a long time since her last individual competition, and declared that Sunday's competition was her last as a college student.    [FULL  STORY]