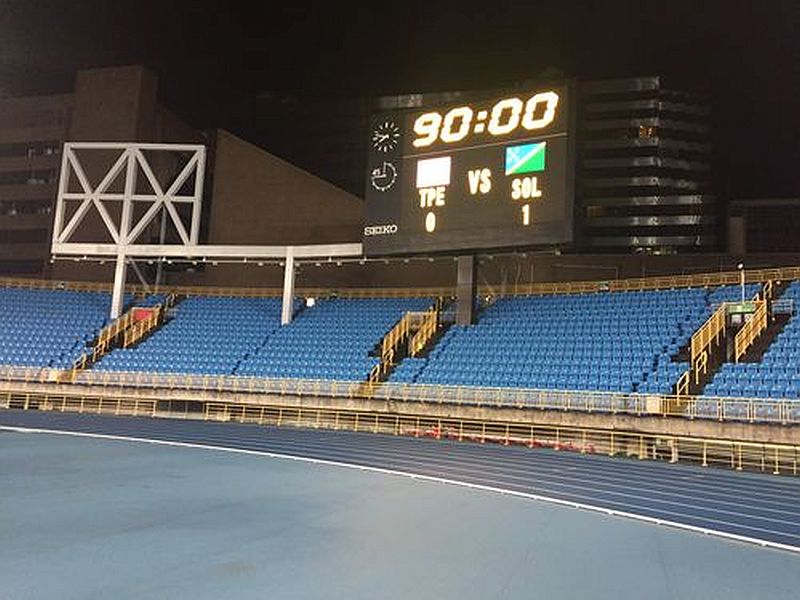 Taipei, March 24 (CNA) Taiwan’s national football team lost to the visiting Solomon Islands 1-0 in an international friendly Sunday in the first match played by the diplomatic allies in 20 years.

The visitors from the Pacific island nation, one of Taiwan’s 17 diplomatic allies worldwide, scored the only goal of the game in the 41st minute when captain Benjamin Totori converted a penalty.

Taiwan made several runs toward the Solomon Islands goal in the second half in search of an equalizer, but came up short.

Taiwan is currently ranked 124th in the FIFA world rankings, while the Solomon Islands is ranked 143rd.    [FULL  STORY]