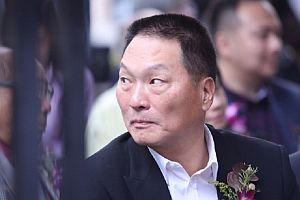 months on Wednesday (October 9) for buying off a prison official, who received a 16-year sentence.

Wang, the founder of the Eastern Media empire and a former Kuomintang legislator, was permitted to sign documents from his business group while serving a previous sentence.

The deputy warden of the Taipei Prison, Su Ching-chun (蘇清俊), also allowed other prisoners, including senior organized crime figures, to receive benefits in return for payment, leading to his 16-year prison sentence, the Liberty Times reported.

Several other prison officials received sentences of between six and 11 years in jail. Wang’s secretary, like Wang, was sentenced to two years and two months, and a gangster was given two years and six months.    [FULL  STORY]