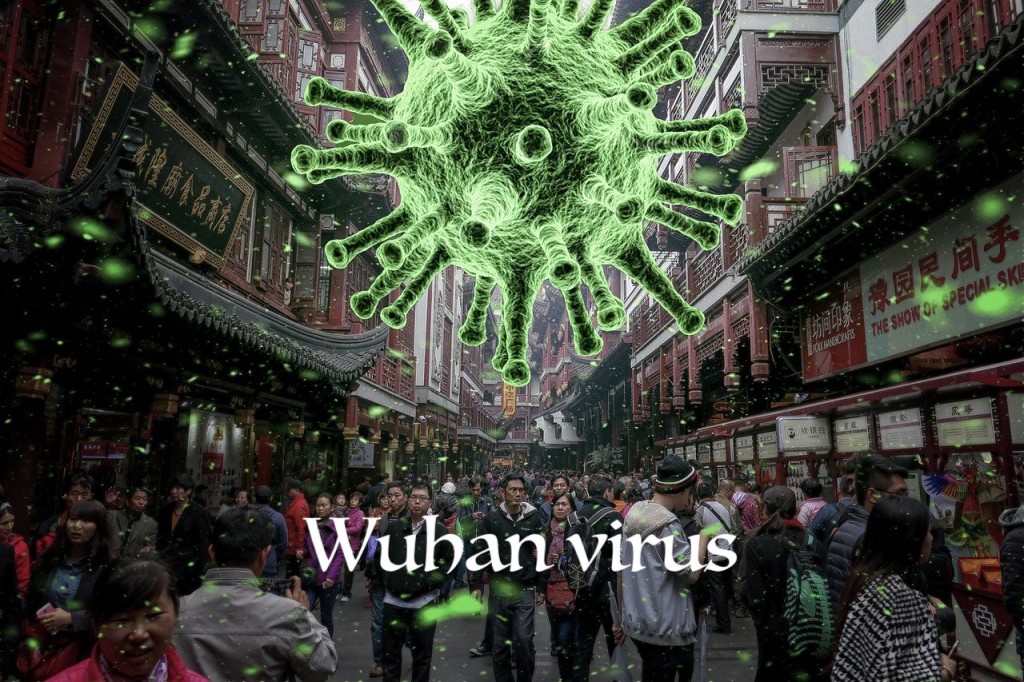 KAOHSIUNG (Taiwan News) — There is only one word to describe the official response to the novel coronavirus outbreak that continues to rampage through Communist China and spread slowly but surely to other countries around the globe — shambolic.

We should expect little more from the Chinese communist dictatorship. The very nature of the communist system in China means that anyone who threatens to rock the boat by suggesting that something has gone wrong is quickly stamped down on to ensure stability.

That is why, when Li Wenliang (李文亮), the 34-year old doctor from Wuhan, raised concerns about the emergence of a SARS-like virus in the city as early as December he was detained and taken to the local public security bureau and accused of “spreading false rumors.” He was only released after promising not to share his concerns publicly and was warned he would be “brought to justice” if he did.

That a state should react in this way to a medical professional raising legitimate concerns would be shocking and a huge scandal in any other country. In Communist China, this is the norm.    [FULL  STORY]