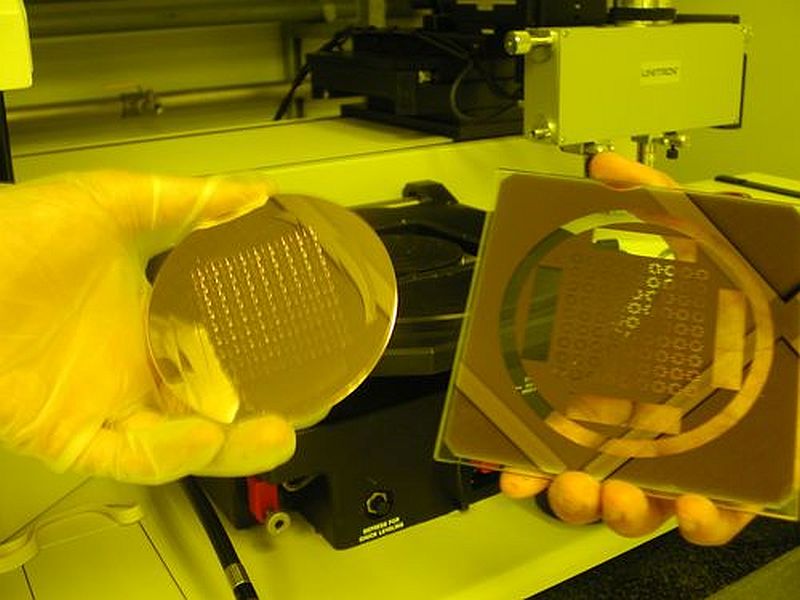 According to ITRI’s Industry, Science and Technology International Strategy Center, the output value of the local semiconductor industry is likely to expand 0.9 percent to NT$2.64 trillion (US$85.75 billion) in 2019, up from NT$2.62 trillion in 2018.

On the basis of those figures, the Taiwanese industry is expected to retake second place in global production value with a market share of 20 percent, second only to the United States, which enjoys a 40 percent market share, the center said.

However, it is forecast that the world’s global chip sector will slide by 20 percent this year, which will help Intel Corp. pass Samsung to become the world’s top semiconductor maker, with Taiwan Semiconductor Manufacturing Co. ranked third, the center said.
[FULL  STORY]