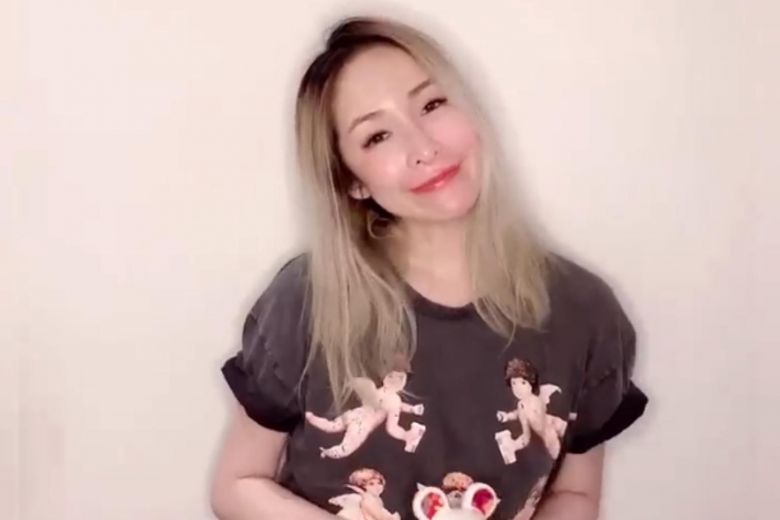 Taiwan singer Elva Hsiao revealed in a Chinese comedy show that she has gone on dates with more than 100 men.PHOTO: SCREENGRAB FROM ELVA HSIAO/FACEBOOK

Taiwan singer Elva Hsiao is not short of male company, with her revelation that she has gone on dates with more than 100 men.

Appearing on Chinese comedy show Roast!, the 40-year-old said she is not bothered by what others think about her love life, adding that she is not one to hole up at home and brood alone.

But she dismissed talk that she has had more than 17 boyfriends in the last 16 years, noting that "I just get photographed whenever I'm out on a date at the movies or at dinner".