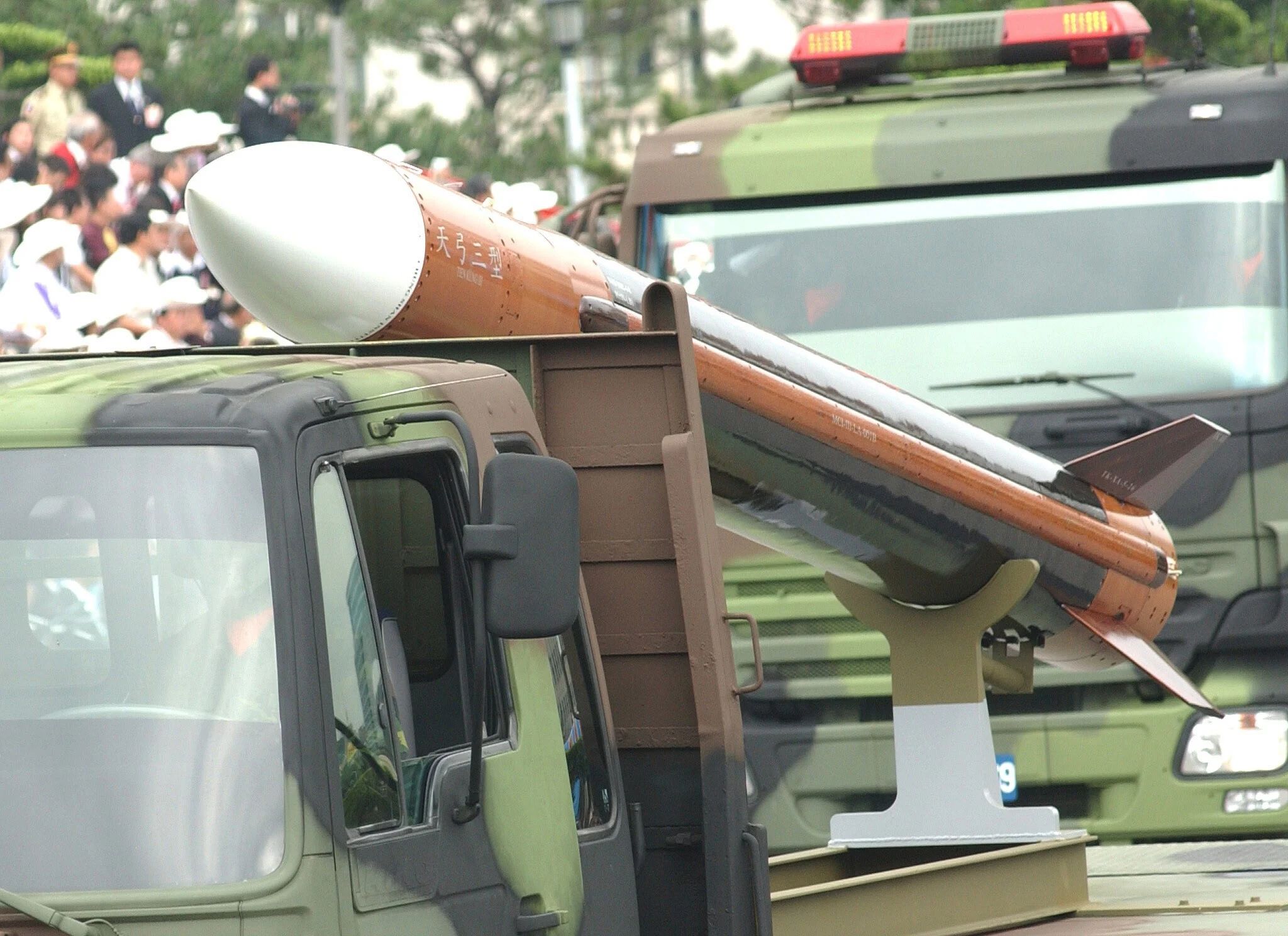 Taiwan is expected to step up the development of missiles able to strike mainland China in the face of growing military threats by Beijing.

Taiwanese President Tsai Ing-wen vowed during her inaugural speech on Wednesday to bolster the self-ruled island’s defences by emphasising the development of asymmetrical warfare, apparently foreseeing bumpy cross-strait ties in her next four years in office.

In asymmetrical warfare, one side uses non-traditional weapons against a more powerful enemy. Analysts said a boost to Taiwan’s missile programme would mean the island could brace for the mainland’s first advance before the United States came to its rescue.

“Weapons listed in this [asymmetrical warfare] category include missiles, torpedoes, unmanned aerial and navy drones and cyberweaponry. But missiles are by far the most effective to strike and intimidate the enemy,” said Chieh Chung, senior researcher of national security at Taipei-based National Policy Foundation, a think tank of the opposition Kuomintang party.    [FULL  STORY]