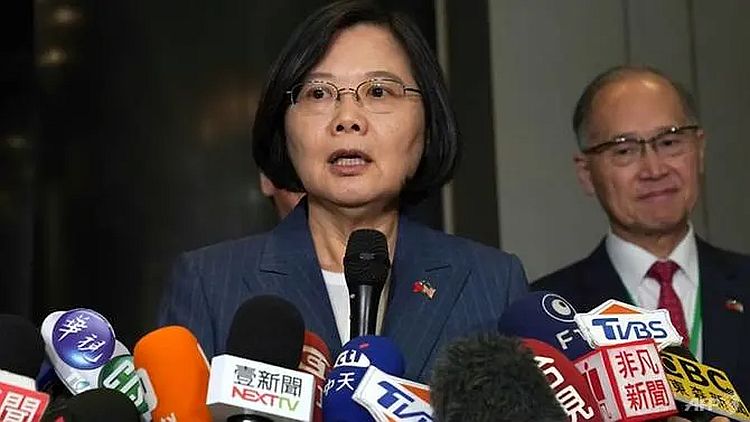 Taiwan’s President Tsai Ing-wen is to make Haiti the first stop in her tour of the handful of Caribbean countries that still have diplomatic ties with her country rather than China AFP/TIMOTHY A. CLARY

PORT-AU-PRINCE: Taiwan President Tsai Ing-wen's choice of Port-au-Prince as the first stop in her Caribbean tour is highly symbolic of the diplomatic power struggle being played out in the region.

Last year, the neighbouring Dominican Republic dropped Taipei and threw in its diplomatic lot with Beijing, leaving Haiti as one of only 17 countries still officially recognising Taiwan as a country.

Since Tsai became president, China – which considers Taiwan part of its territory – has poached five of the island's dwindling roster of allies, and some in Haiti think President Jovenel Moise should do more to leverage that diplomatic tension when the two leaders meet on Saturday (Jul 13).

In May 2018, Moise visited Taiwan but failed to come away with any significant achievements.
[FULL  STORY]