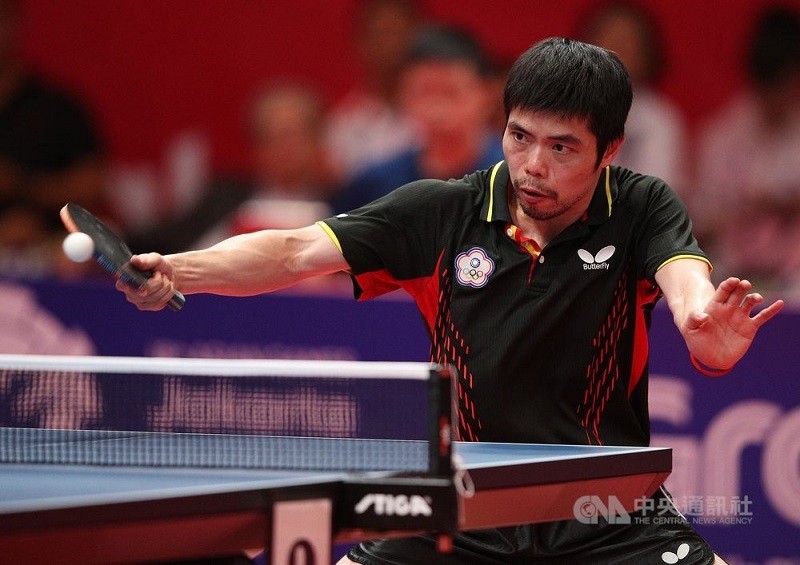 TAIPEI (Taiwan News) — Taiwan’s table tennis veteran Chuang Chih-yuan (莊智淵) has agreed to participate in a Tokyo 2020 Olympics qualifying event on Jan. 22, after previously announcing to he would not take part, CNA reported on Tuesday (Jan. 9).

Chuang's participation was also confirmed by the International Table Tennis Federation's (ITTF) website. This revealed that Chuang is on the list of players participating in the Olympics, the news agency said.

Chuang, who has participated in the Summer Olympic Games four times, caught Taiwan’s sport authorities off guard by announcing on Facebook in September last year he was quitting the national team. This automatically meant he would be giving up his right to participate in the Olympic qualification rounds.

However, both the Sports Administration and the China Taipei Table Tennis Association tried hard to convince him to change his mind and take part, according to CNA. Chuang is now set to join four other Taiwanese male table tennis aces to form a national team.    [FULL  STORY]