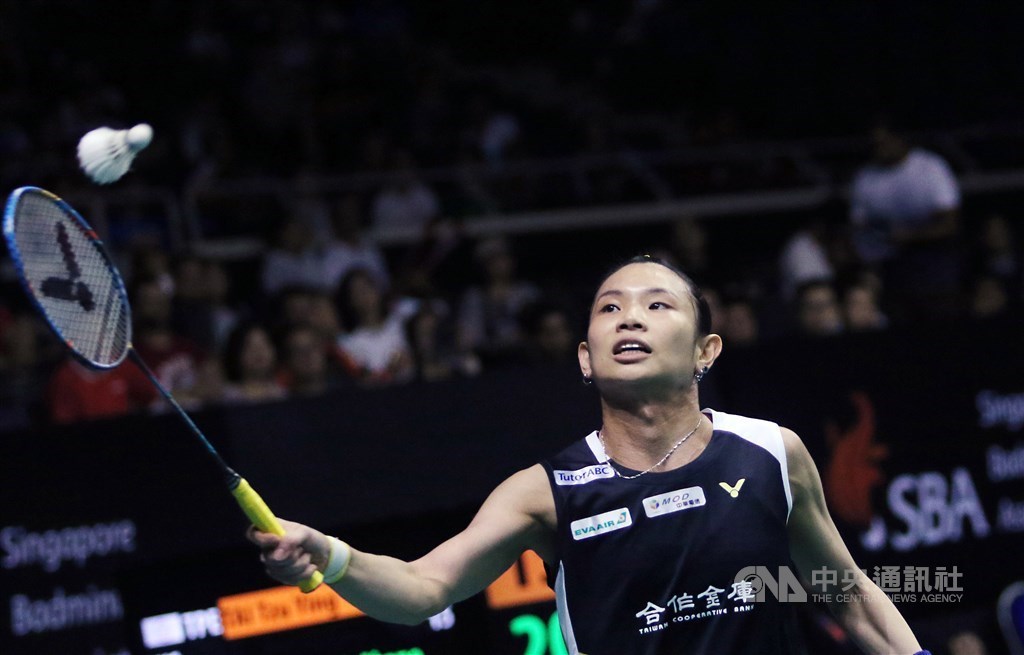 Taipei, Jan. 10 (CNA) Taiwan's Tai Tzu-ying (戴資穎) is just two matches away from winning the Malaysia Masters title after overcoming her Indian opponent in the quarterfinals of the women's singles event in Kuala Lumpur on Friday.

The top-seeded Tai, who is currently ranked second in the world, defeated defending world champion Pusarla Sindhu 21-16, 21-16 in 36 minutes.

In a tight first game, Tai and Sindhu exchanged the lead multiple times and were deadlocked at 15-15 before the Taiwanese ran off six of the next seven points to take the game.

Tai continued her hot run by taking a commanding 11-2 lead in the second game. Sindhu closed the lead to five on a string of Tai errors, but the top seed was able to stem her opponent's rally and close out the match.    [FULL  STORY]