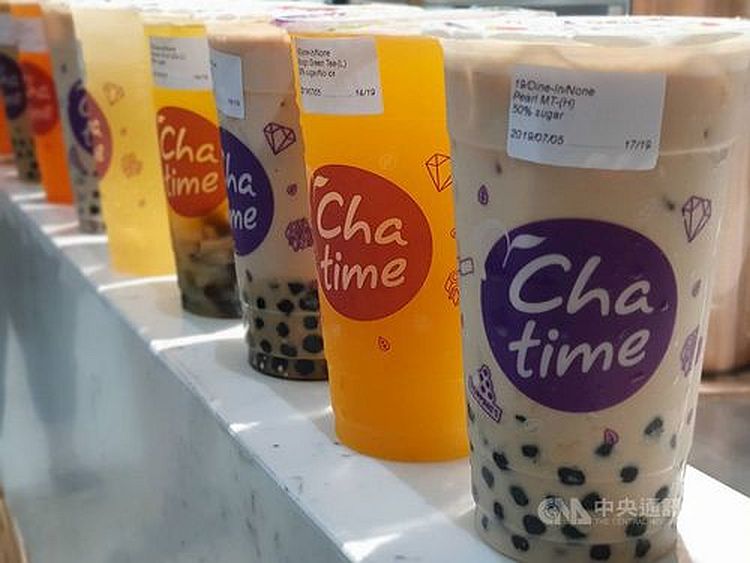 Manila, July 6 (CNA) Chatime, a Taiwanese bubble tea franchise, made a splash in the Philippines this week when it opened its 100th store in Davao, the most populous city in the country outside Metro Manila.

The brand produces a slew of tea beverages, including its signature pearl milk tea. The brand also offers a variety of drinks such as juices, smoothies and coffee.

The franchise, founded in Taiwan in 2005, now has more than 2,500 outlets in 38 countries worldwide, including the United States, Canada, Japan, the United Kingdom, Australia, the Philippines and Indonesia.

Henry Yao-hui Wang (王耀輝), chairman of La Kaffa International Co. that owns Chatime, said earlier this week that the Philippines is the third overseas market after Indonesia and Australia to have 100 Chatime stores in the country.    [FULL  STORY]