The Living Mall finally turns its lights off after 18 years and multiple failed auctions. 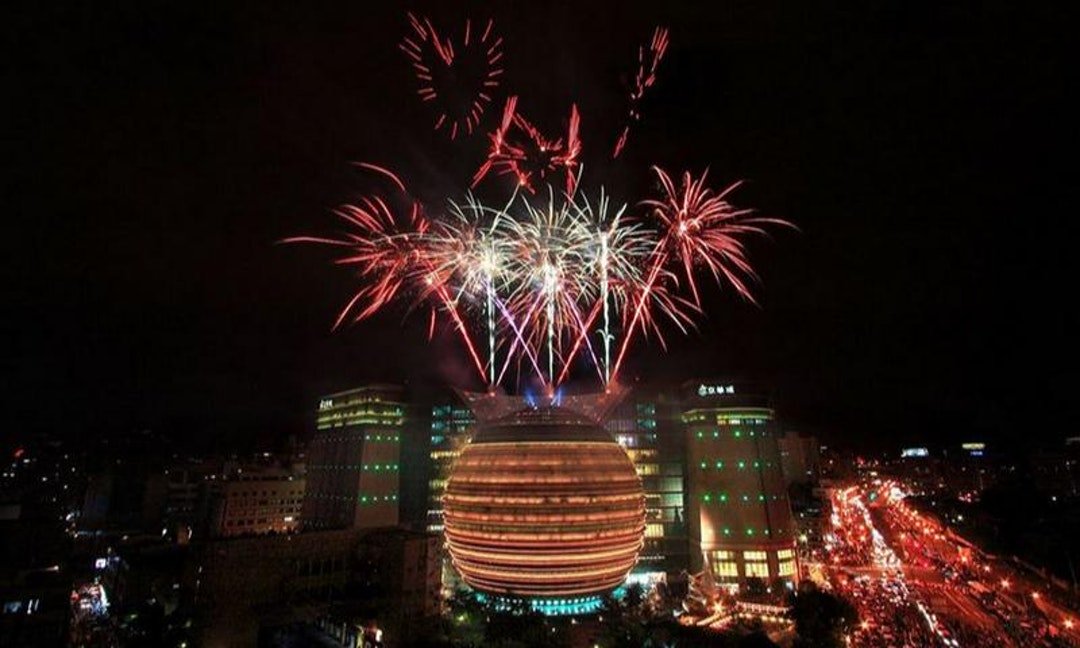 The Living Mall (京華城), also known as the Core Pacific City, the sphere-shaped mall in Songshan district, was shut down on Saturday, November 30. The mall, auctioned for NT$38 billion earlier this year, will be destroyed and replaced with office buildings.

Ironically, given its name, the attendance at the mall had been low for years, so in a world ruled by profit, this news doesn’t come as a surprise. And yet one could argue that such buildings are part of our history and argue for the need to preserve them.

The mall was the epitome of weirdness. From the outside, the giant 11-story granite ball seemed like it was going to roll onto the city at any given time. The inside was incredibly well designed, with its giant ceiling, natural lighting, and purposefully complex floor plan. The interior design, on the other hand, was baffling, with tacky decorations, mismatched floor tiles, amusement park-style fake rocks.

Suffice to say, the building had a lot of personalities. Judging by the Google reviews, people thought of it either as an odd outdated place or as the coolest place in Taipei.    [FULL  STORY]