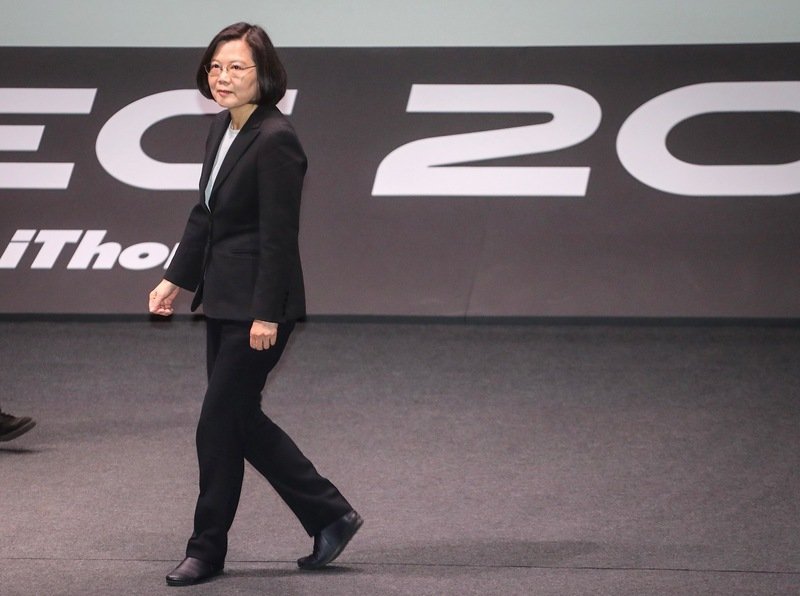 President Tsai Ing-wen says she has instructed members of her administration to focus on governing rather than an upcoming primary challenge.

President Tsai Ing-wen has called for members of her administration to focus on governing instead of worrying about this year’s primary elections.

Tsai has announced that she will run for a second term in next year’s presidential elections. However, on Monday, former Premier William Lai announced a primary challenge that could block Tsai from getting her party’s nomination.    [FULL  STORY]