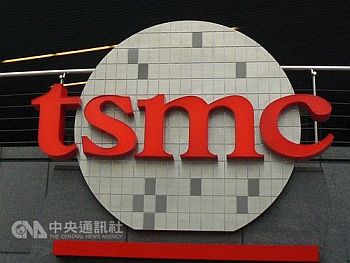 contract chipmaker, remained the third largest integrated circuit supplier in the world in the first quarter of this year, according to market advisory firm IC Insights.

Data released by IC Insights on Thursday showed that TSMC posted US$7.096 billion in sales in the January-March period, down 16 percent from a year earlier in the wake of weaker global demand, but its ranking remained unchanged.

Intel posted US$15.80 billion in sales in the first quarter, little changed from a year earlier, while Samsung’s sales revenue fell 34 percent from the previous year to US$11.99 billion, the data showed.    [FULL  STORY]

1 comment for “TSMC remains No. 3 IC supplier worldwide in Q1”