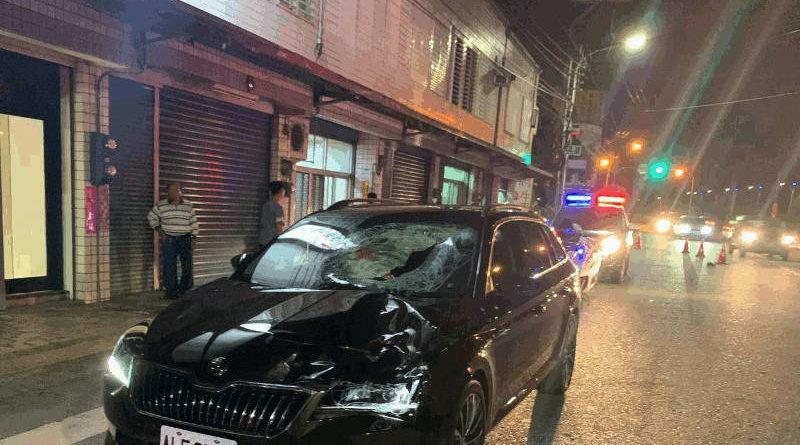 A five-year-old girl was killed in Taichung City, and an 11-year-old boy lost his life in Hualien County yesterday, after motorists sped through zebra crossings, and failed to yield to pedestrians.

Taichung City
At around 4:00pm in Nantun District, Taichung City, a mother and her 5-year-old daughter were crossing the road on a pedestrian crossing on Liming Road at the intersection of Yongchun East Road, when a small truck driven by a 32-year-old man named Lee executed a right turn from Yongchun East and ran over the child.

Lee told police that he had a green light at the time, and did not see the pedestrians. He only became aware he had hit someone after he heard the mother shouting.

The child had been dragged under the truck for several meters by the time the driver stopped, and had suffered severe head and chest injuries. By the time paramedics arrived, the girl had lost vital signs, and although heartbeat and breathing was restored shortly after arriving at the hospital, the girl succumbed to her injuries and was declared dead at 6:50pm.    [FULL  STORY]