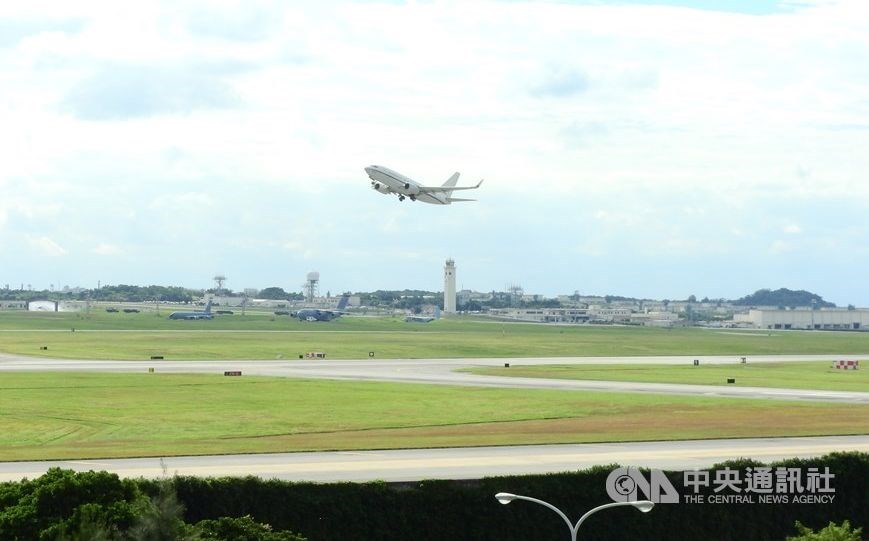 Taipei, June 29 (CNA) Several American warplanes were observed flying over the Bashi Channel near Taiwan at separate times on Monday, according to posts by several aircraft tracking accounts on Twitter.

The Bashi Channel is situated between southern Taiwan and Mavulis Island (or Y'ami Island), the northernmost island of the Philippines, and is a strategic waterway connecting the South China Sea to the Pacific Ocean.

On Monday, the Ministry of National Defense (MND) declined to confirm the tweets, except to say that air activities over waters surrounding Taiwan are constantly monitored by the military.

The South China Sea Probing Initiative (SCSPI), run by the Peking University Institute of Ocean Research, posted a tweet of an EP-3E electronic warfare plane and a RC-135U reconnaissance aircraft flying over the Bashi Channel on its Twitter page Monday morning.
[FULL  STORY]